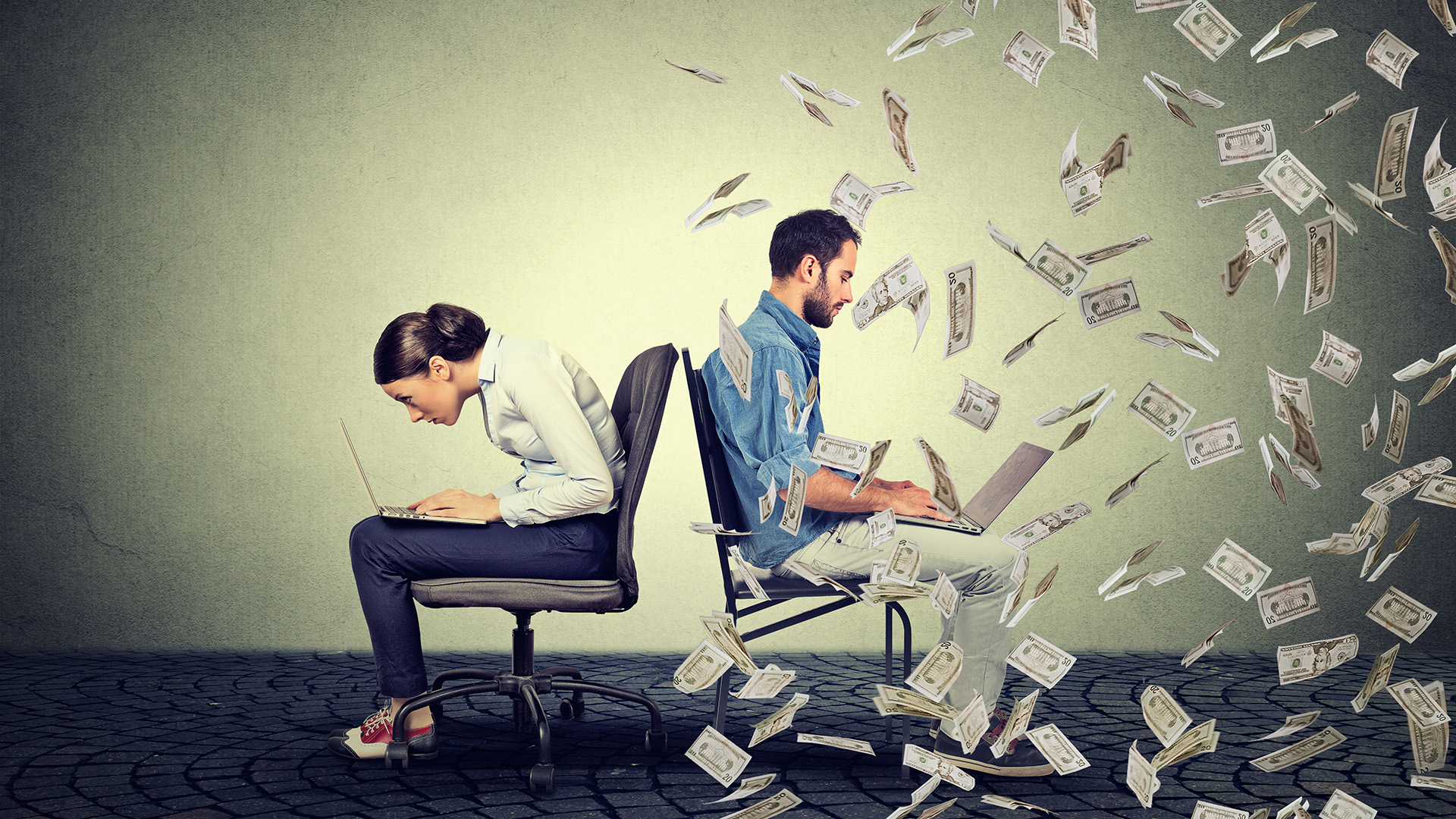 Despite median income hitting a new record in 2018, the US Census Bureau tells us via its latest American Community Survey that the income gap is currently more pronounced than it has ever been. This income disparity has grown in the face of low unemployment rates, more than ten years of consecutive GDP growth and a surging national economy.

Other states where income inequality has grown along with California’s during 2019 include Honolulu, Arkansas, Kansas, Nebraska, New Hampshire, New Mexico, Texas and Virginia.

William M Rodgers III, professor of public policy and chief economist with the Heidrich Center at Rutgers University said, “(This growing income inequality) clearly indicates the inability of the current economic expansion, the longest on record, to lessen inequality.”

Income inequality is measured via the Gini Index. Investopedia tells us the Gini index is a “measure of distribution of income percentiles in a population.” The higher the Index, the greater the inequality. Countries with the highest Index scores tend to be more authoritarian as and more impoverished as wealth is concentrated in fewer hands.

According to National Public Radio’s Bill Chapped who initially reported this data, the Gini Index is, along with the current inverted yield curve, a critical statistical reference point for the health of a country’s economy.

New Normal for Listings is “More”

No Homes For Sale? Find The Hidden Inventory Of Motivated Sellers!