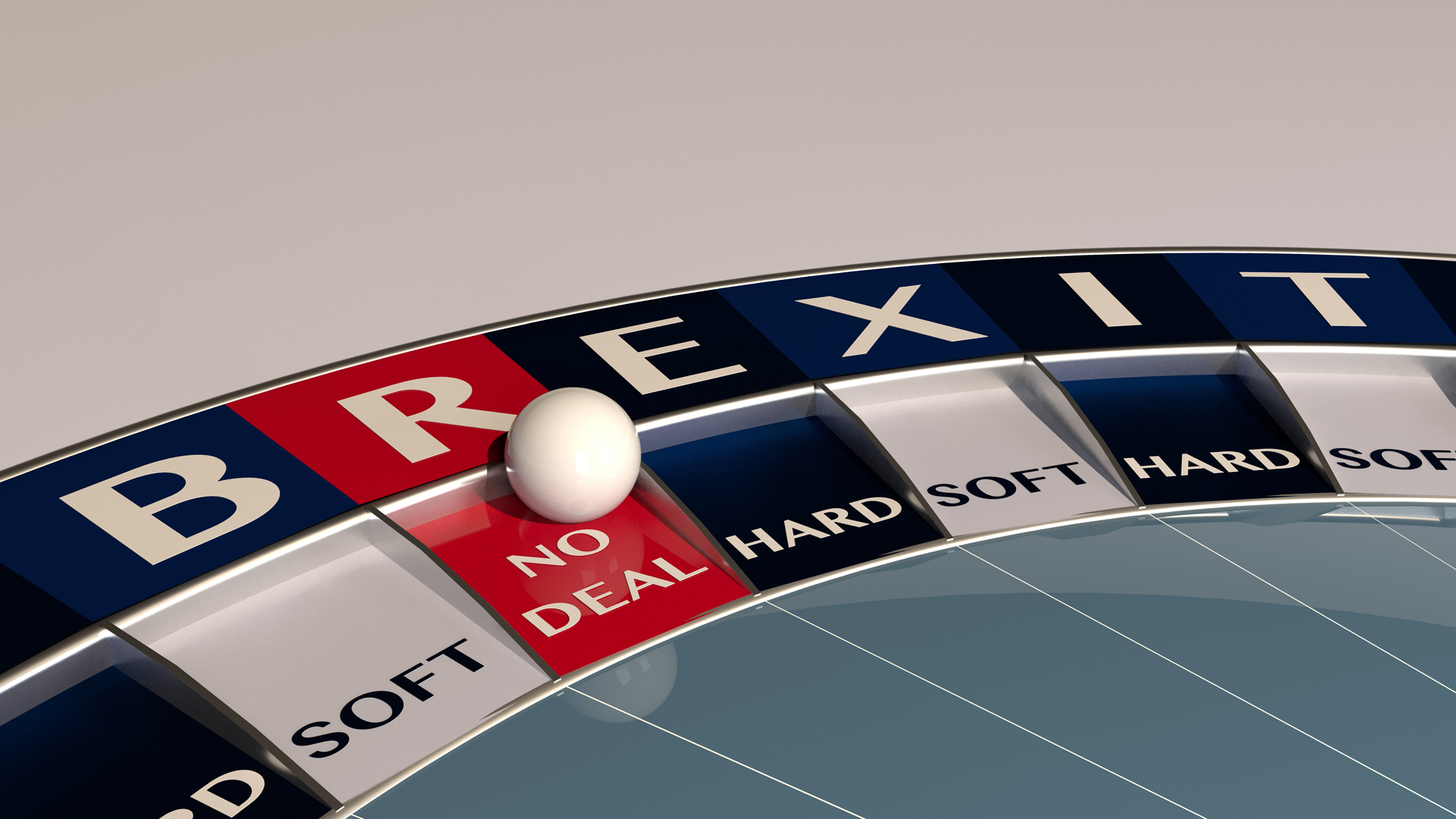 Britain’s vote to leave the European Union three and a half years ago has resulted in side-lining buyers and sellers, stalled home price growth, increased failed transactions and lowered consumer confidence levels in UK housing markets. (Oh, is that all?)

Adding water to an already doused fire, Savills Real Estate Agency tells us that fewer homes sold in the UK during the first six months of this year than at any other point in the last decade.

With a current deadline of October 31, 2019 for Britain to officially exit from the EU, here are the three most likely scenarios that could affect UK housing markets going forward, according to UBS:

Another Brexit exit delay – the most probable scenario

Another extension to provide more negotiating time among all the players would likely not change the current state of Britain’s housing market. According to Lucian Cook, head of residential research with Savills, “Since the referendum, you’ve seen house price growth right across the UK fall from +5% to effectively 1% despite low interest rates, continued low unemployment levels and good wage growth. The market is heavily dictated by sentiment.”

Cook believes the market would remain needs based and price sensitive and that sales volume would not very much improve. He believes that London’s housing market would continue to be harder hit than any other regional market due to unaffordability and increased stamp duty taxes.

Cook believes that if an agreement is reached concerning Britain’s exit from the EU, “consumers and homebuyers are likely to heave a sigh of relief.” Cook also believes that there would be an uptick in sales activity and return to price growth but that neither would likely be sustained.

The accounting firm KPMG believes that price corrections would be limited to the most affordable areas in Britain such as Northwest at +1.6%, Yorkshire at +2.4% and Humber at +2.4%. KPMG also predicts that London’s property prices would continue falling in 2019 and 2020 to the tune of -4.7%.

UBS expects the sterling value against the dollar to rise to 1.35, a value not seen in more than one year ago. Such a rise would put a damper on values that dollar-based buyers have been getting in the UK market and may well slow foreign investment in the country.

KPMG would expect property prices to drop -6% in 2020 under this scenario and would not be surprised if they dropped -10 – 20%.

UBS anticipates the worst drop for sterling…however, a sterling drop would be a boon for dollar-based foreign investment.

Thanks to Mansion Global’s Liz Lucking for source data.

*** Since this writing, a tentative Brexit deal has been proposed and agreed upon.  Any “real” Brexit deal, however, still requires a thumbs up vote by Parliament…we’ll see how everything transpires in the near future.