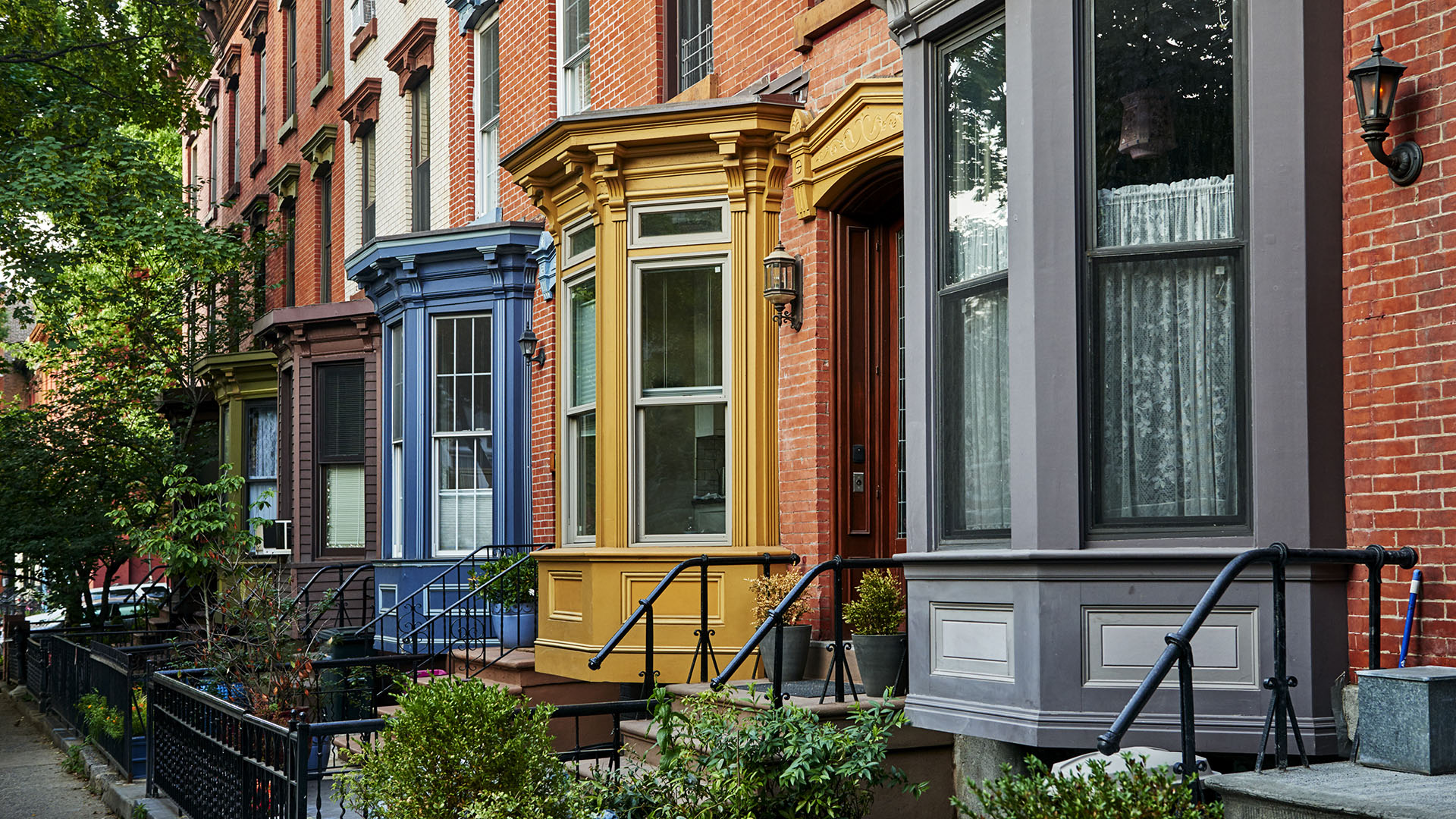 In the 14 weeks prior to the mansion tax being enacted, there was a lux buying spree of 640 units; post mansion tax, only 242 units have been sold. Of those 242 units sold post-mansion tax, 36% of all deals priced at +$4M are located in the heavily discounted and highly negotiable Upper East Side; 12% of +$4M deals are located in the Upper West Side which has replaced Greenwich Village and Shoo as the second busiest neighborhood in the city; and 2% of those +$4M were located in Shoo and Tribeca.

Beyond the effects of the mansion tax, Donna Oldham, president of Oldham Realty, said, “I think more than anything, the big hit came from the SALT tax…” in late 2017 when federal tax reform enactments effectively eliminated state and local deductions for high income earners. Frances Kazan, an agent with Douglas Elliman Real Estate, said, “Owning a luxury property once meant arrival in to the wealthy class – now it’s becoming a liability. The higher luxury market is getting pummeled.”

How long this decline in demand for lux properties and trophy homes priced at $10M and above will continue is anyone’s guess. Donna Olshan simply repeated that not one deal priced over $40M has gone into contract since July 1, 2019.

Also read: Is Now the Time to Buy Investment Properties?, Selling Fast Before the Holidays, Podcast: 5 Reasons To FIRE Your Broker | How To Hire The Right Broker (Part 2)