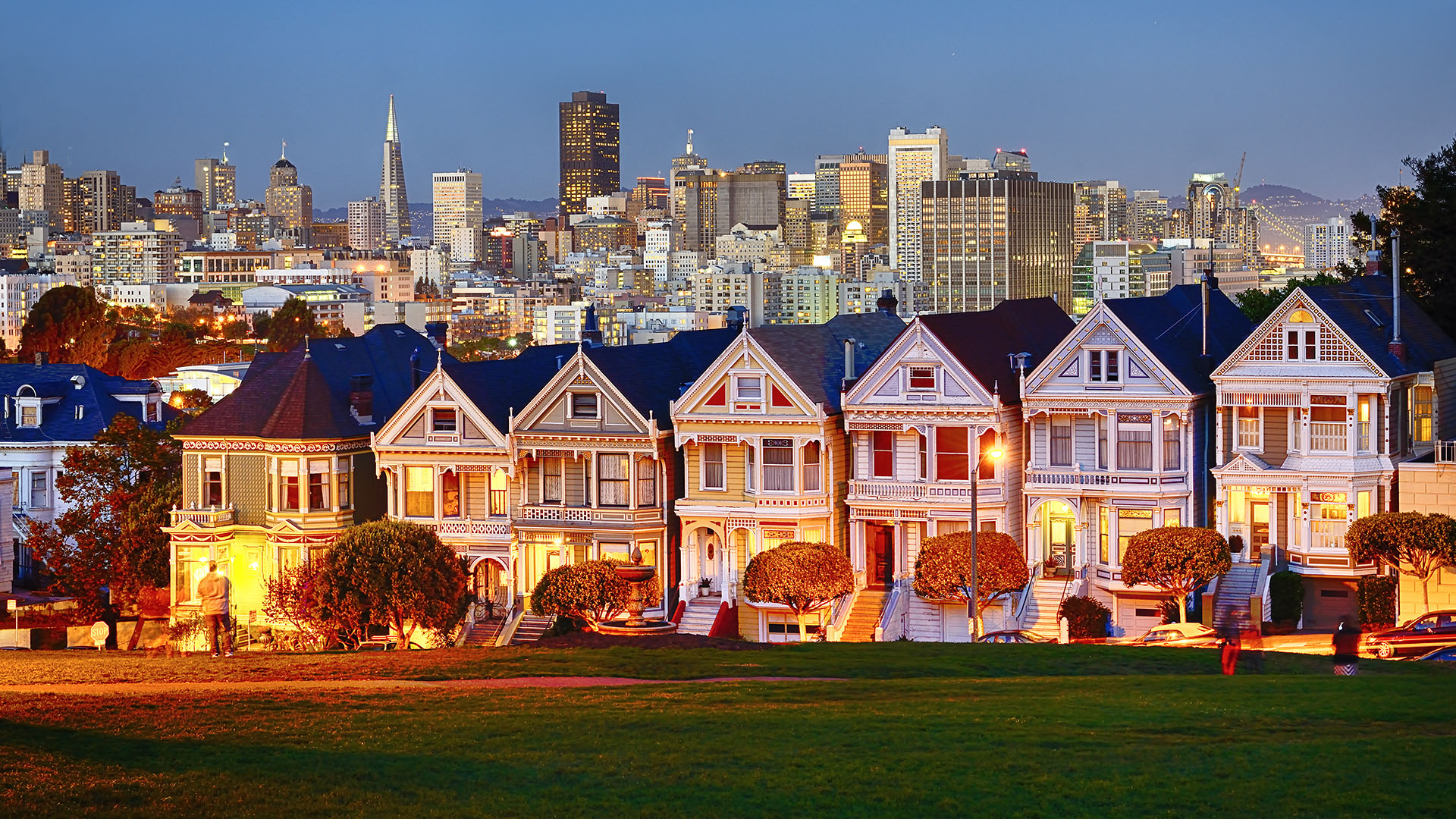 The San Francisco Bay Area’s tech “Gold Rush” has been a magnet for newcomers for nearly 20 years. Now, however, the only newcomers who can actually afford to live in the Bay Area are those who have struck it rich.

According to the US Census Bureau, 38,000 more people moved out of California than moved into the state in 2018. And, according to the recent Edelman Trust Barometer, 53% of the residents who remained in the Golden State were considering leaving. An even higher percentage of remaining Millennials, 63%, were contemplating a move out-of-state due to California’s high cost-of-living.

“The great tragedy,” said Joel Kotkin, presidential fellow in Urban Futures at Chapman College in Orange CA, “is that the place was a middle-class paradise and now you’ve got the flight of the middle class with all their aspirations leaving the poor, the rich and a transient population.”

California’s Governor Gavin Newsom said in his state-of-the-union address that housing “…is our most overwhelming challenge…we’re living in the wealthiest as well as the poorest state in America. Cost-of-living is the issue that defines more issues than any other issue in this state.”

Companies with long-standing roots in California are moving to states with cheaper housing and sometimes no state taxes. Mitsubishi recently moved to Tennessee, Apple just completed another headquarters in Austin, and Parson Defense Contractors recently moved from Pasadena to Washington DC.

Iconic California companies such as Facebook and Google have proposed building affordable housing near their company headquarters but those proposals were stopped dead in their tracks by local zoning laws.

Daryl Fairweather, chief economist with Redfin, said that newly wealthy Millennials from recent IPOs are not interested in losing their wealth to housing and state taxes. “These newly minted millionaires are looking at truly tax-free spots such as Jackson Hole WY and Incline Village in NV.”

Thanks to USAToday’s Marco della Caine for source material.

Also read: If You or Your Clients Bought in 2012, You’re A Home Equity Winner), 7 North American Cities Most At Risk of Crash, Podcast: What To Do When Disaster Strikes Your Market! 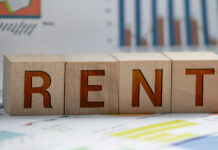 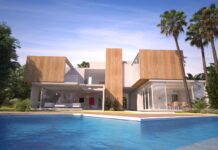 Be Willing to Interrupt RELENTLESSLY