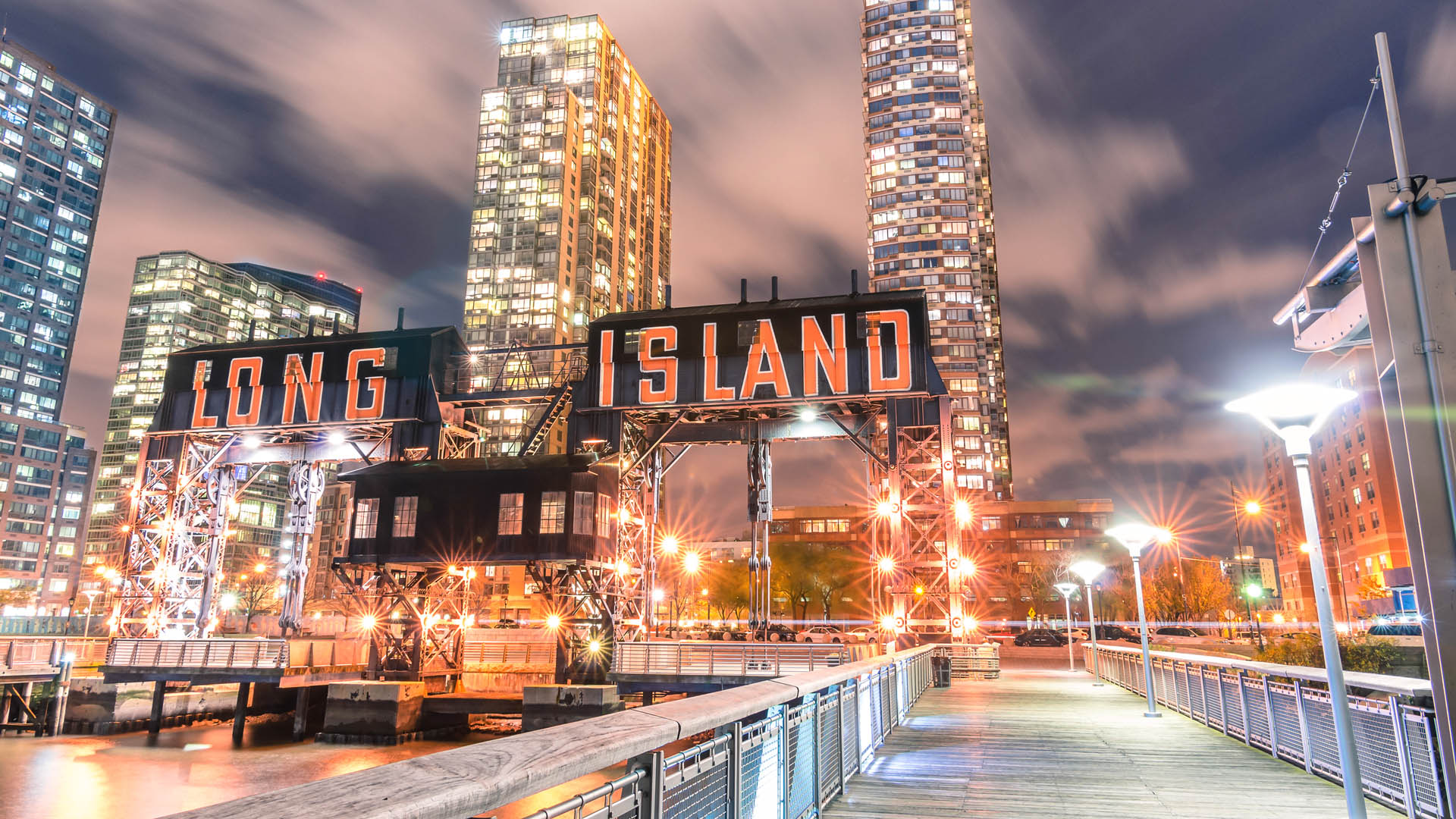 BloombergNews tells us three hundred people are leaving New York City, New Jersey, Connecticut and Long Island every day! And no one is moving into these areas to replace those people.

The same exodus is happening in Los Angeles, Chicago, and Connecticut’s Hartford, Bridgeport and New Haven.

Why? Crumbling infrastructure and city services, exorbitant cost of living expenses and high taxes. Additionally, homelessness is increasing in these areas as are crime rates plus the weather is becoming increasingly uncomfortable and, at times, dangerous due to climate change.

Darren DeFazio, vice president of finance and accounting at Robert Half, the world’s first and largest accounting and finance staffing firm, attests to the fact that businesses as well as people are moving from the above mentioned metros. “Corporations have left…and relocated to cities that offer more attractive deals and incentives for companies and their employees.

Ernie Russom, recruiter and executive director with Westview Associates working in the greater New Jersey, Philadelphia and Delaware regions of the country, bemoans, “…the high number of mergers, closures and relocations of the largest employers in his area,” wrote Jack Kelly, a senior contributor who focuses on careers to Forbes Magazine.”

Another contributing factor to this exodus from cities is the rapid growth of technology. Now that people can essentially work from anywhere, there is little need to remain clustered in cities that, on many levels, cost too much to live.

So, where are these people and businesses going? Increasingly to new hubs in Florida, North Carolina, Texas, Arizona and Tennessee. All of these places have lower taxes, more available jobs, larger homes for less money, fresher air and “better” life styles.

According to Blake Williams, the director of search with the Durham NC-based Ettam Group, “Raleigh and Charlotte NC are booming. I’ve read that 80 people a day are moving into Raleigh-Durham. You can easily buy a three or four bedroom home with a short commute to work for about $300,000-$400,000. That same house in NYC or New Jersey would be twice that amount. Real estate taxes are roughly $1,200/year…we have technology, banking and all sorts of companies moving here.”

Williams predicts that as more companies move to places that are business-friendly and offer attractive tax incentives, more companies and their employees will leave. And as those businesses and people leave, the tax bases in those left-behind cities will continue to erode, services will be cut and public services employees (teachers, police, fire personnel) will be laid off.

Thanks to Forbes and BloombergNews for source data.

Where Americans Are Moving and Why

Podcast: Big Rocks Theory – Start With The End Goal In...