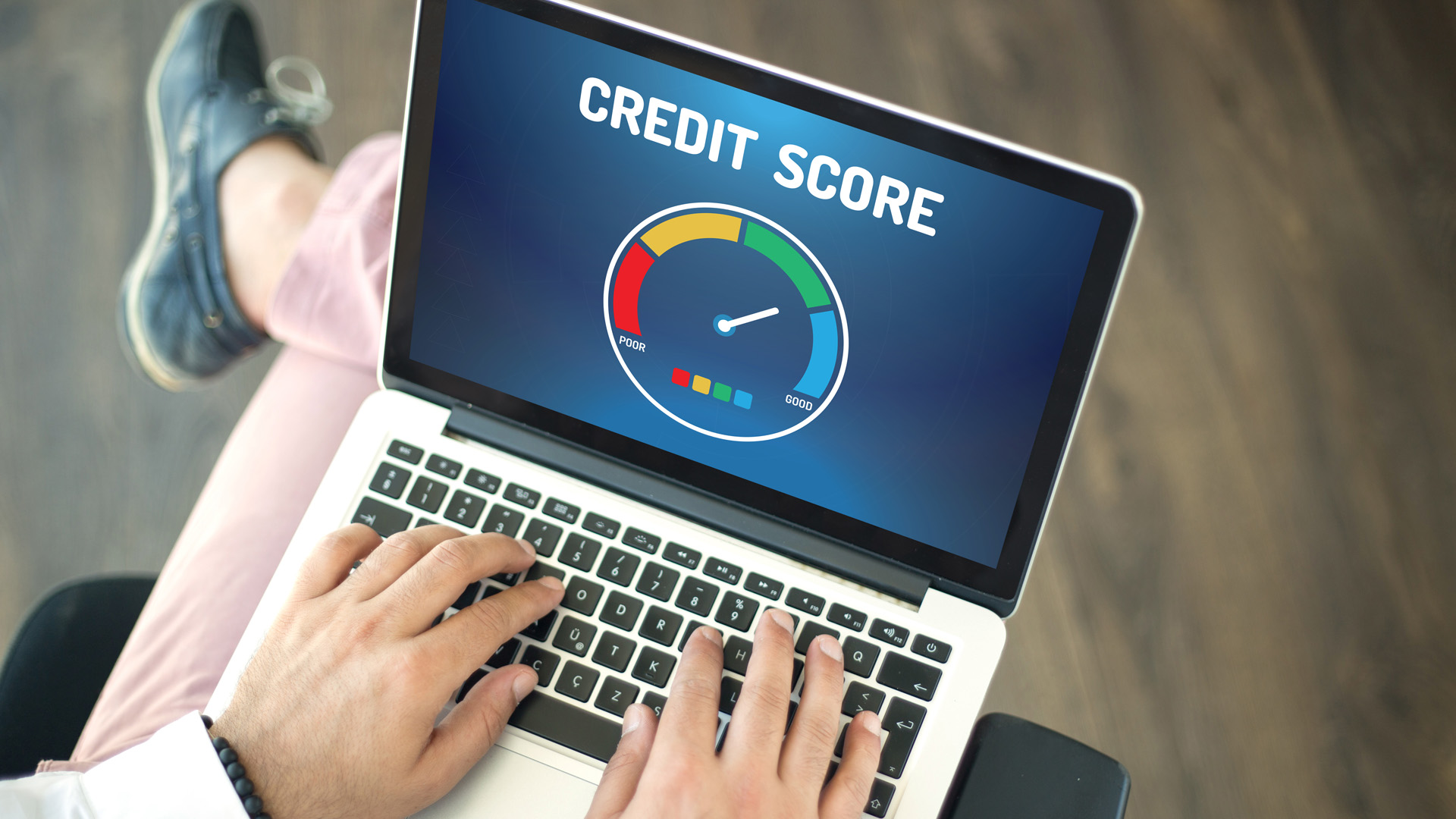 Experian, a multi-national consumer credit reporting company headquartered in Dublin, Ireland, just released a new report that indicates the average US credit score in the closing out of 2019 was 682. This 682 credit score is two points higher than at the end of 2018, the highest credit score level since 2011.

According to Shannon Lois, the head of analytics, consulting and operations with Experian, “We’re seeing a promising trend in terms of how Americans are managing their credit as we head into a new decade with average credit scores increasing…to the highest levels we’ve seen since 2011. This high point in credit scores is happening at a time when people are more in debt than ever before…but due to a strong economy, most people are paying their bills on time.”

Importantly, credit card balances and debt have increased from 2018 BUT credit utilization rates have been steady at approximately 30% throughout 2019. On average, delinquency rates have been decreasing.

Demographically, credit utilization rates look like this according to Experian:

According to Experian’s Lois, “Consumers are using credit as a financial tool and managing their debts responsibly.”

Looking at mortgage debt demographically, Gen Xers had the most in 2019 with an average of $243,430.

Looking at average credit portfolios over the last three years,

Thanks to Experian for source data.

Zillow Not Seeing Exodus from Cities to Suburbs…Yet