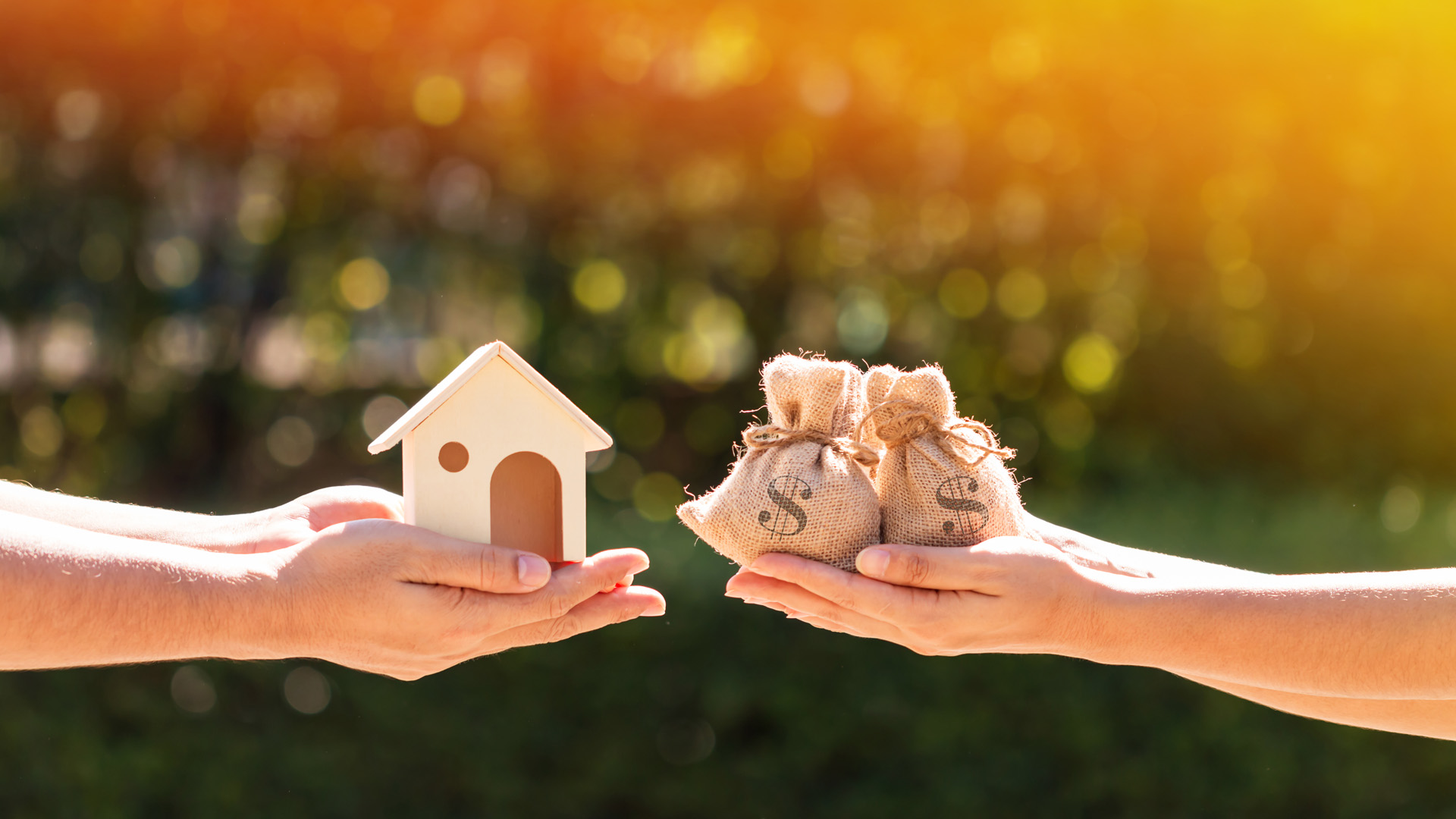 Rebecca Jensen, president and CEO of Midwest Real Estate Data (MRED), the MLS for the cities of Chicago, Champaign, Grundy, Kankakee, Cook, Kane, Will, Dupage and Lake, spoke recently about the explosion of venture capital money into real estate this last decade. “The biggest thing that I’ve seen that has changed is all of the money that has poured into the industry. It’s unprecedented.”

Opendoor was the catalyst for all that venture capital money. Launched in 2014, not that long ago but seemingly like forever ago, OpenDoor and its vision of iBuying came on the real estate scene and forever changed that scene..

Opendoor has captured the imagination and resources of Millennials while it has raised billions of dollars in debt and equity. Opendoor now has a valuation of some $3.8B. Comparatively, Offerpad, Opendoor’s primary competition, has raised nearly $1B since launching in 2015.

According to Zach Aarons, co-founder and principal at the venture fund MetaProp, said, “IBuying is something that can’t function without massive amounts of capital. But, it (iBuying) does make people’s lives better. It does allow people to get liquidity out of their homes. It does provide a valuable service for a lot of consumers of real estate.”

Softbank and WeWork are also examples of the venture capital explosion into real estate. At one point in time, WeWork, one of the first companies to sublet office space on a massive scale, was valued as high as $47B before it tanked in 2019.

Softbank has put its money where its mouth is for Opendoor, Compass and WeWork but is now scaling back its real estate investments. According to Ryan Gorman, currently Realogy’s CEO and soon to be in the top slot at Coldwell Banker, said, “The venture capital market in and of itself appears to be correcting more rapidly, candidly, than I anticipated…Softbank being the latest example…this is a significant wake-up call for those who not only backed WeWork but also those who backed Softbank’s Vision Fund.”

Whether or not venture capital money becomes more cautious than it was originally due to the WeWork debacle is yet to be seen but it is clear to all industry experts that venture capital money and iBuying are here to stay in the real estate industry. If the 2010’s was the decade of big money in real estate, it will be more than interesting to see how that big money attaches itself to the real estate industry in the 2020’s.

Thanks to InmanNews’ Jim Dalrymple for source data.

Hit A Home Run With A Post Closing Follow-Up

Podcast: How to KNOW if your market is changing (Part 2)