Tim and Julie Harris Real Estate Coaching
Home Market Where Are People Moving From & To? 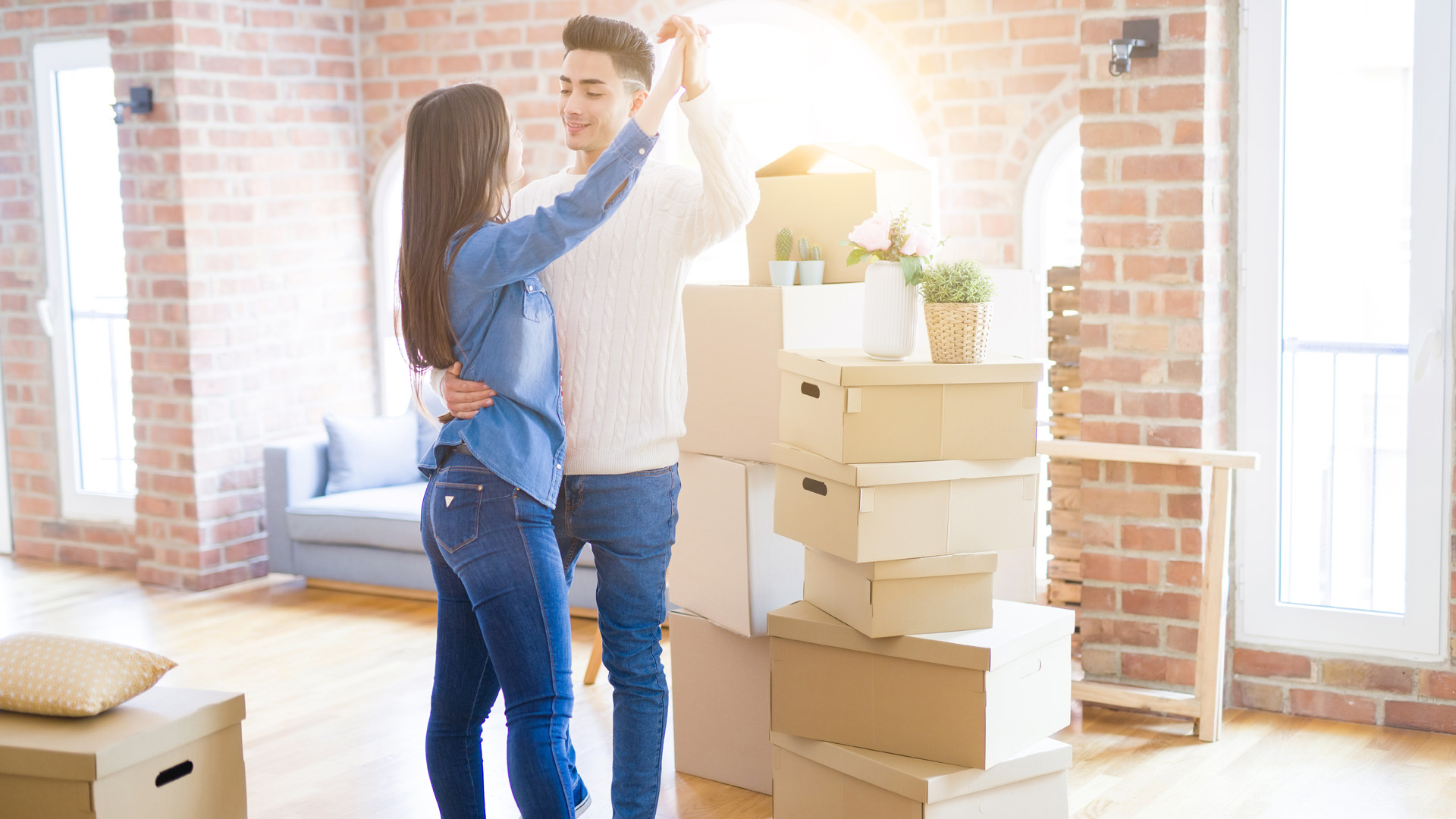 United Van Lines recently released its latest data concerning where people are going and coming. It turns out that New Jersey is the state people most want to leave behind.

One third of the people who left New Jersey in 2019 cited retirement as their primary reason for leaving. (Two thirds of all NJ moves were outbound.) Other reasons for wanting to leave the Gem State included:

According to Eily Cummings, the director of corporate communications with United Van Lines, “The economics in the state (of New Hersey) are a little uncertain, so we see many people leaving.”

The states of Illinois and New York ranked second and third respectively in out-bound migration, likely for some/many of the above reasons for leaving as cited by now former New Jersey residents.

The state of Idaho was the most popular destination of out-bounders in 2019. Two thirds of all moves that happened in Idaho were inbound moves. One third of Idaho’s newest residents cited retirement as their primary reason for moving into the state. And, by the way, Idaho has no tax on Social Security income and no estate taxes.

Florida proved to be the first choice among retirees who moved from elsewhere. In fact, according to United Van Lines, four or ten new residents cited retirement as their motivation to move. And, like Idaho, Florida has no tax on Social Security benefits, no taxes on individual incomes and no estate or inheritance taxes.

Cummings said, “This is the first time Florida has been in the top ten inbound states in the last several years.”

Thanks to CNBC’s Darla Mercado and United Van Lines for source data.

Also read: Podcast: Do YOU Have A Moral Obligation To Be RICH? (Shocking Truth Revealed)Part 3, StreetEasy’s Take on NYC’s 2020, Boston Seen as Best 2020 Multi-Family Market

Real Estate Lead Generation: 10 Things No One Will Tell You