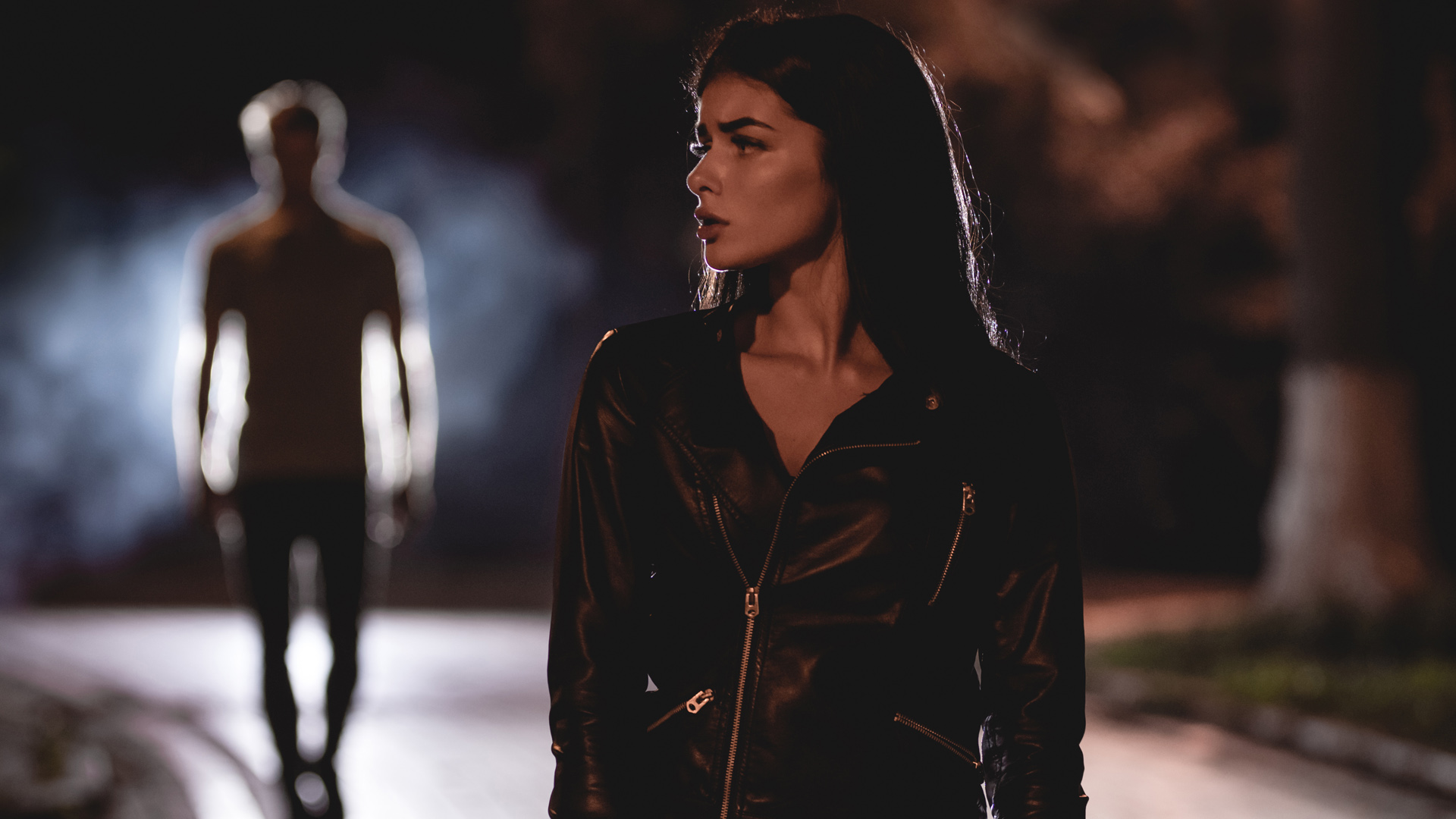 High-density living means more problems in the daily-ness of living. Clever Real Estate defined and researched some of the problems caused by high-density living and determined that the below issues/problems result in the most dangerous, and conversely the safest, metros in the country:

Using these data points, Clever Real Estate concluded that the most dangerous metros in the country were…

Conversely, Clever Real Estate concluded these metros were the safest:

Metros with the highest rates of property crime were Memphis, Birmingham, San Antonio and San Francisco.

Metros with the lowest rate of traffic fatalities were San Francisco and Boston; Salt Lake City ranked the lowest for natural disasters.

Thanks to Clever Real Estate and Francesca Ortegren for source data.

Silver Linings in This Recession

What’s Going On in Real Estate Tech for Agents?

Podcast: How The Conflict ‘Monster’ Keeps You in the Corner (and...