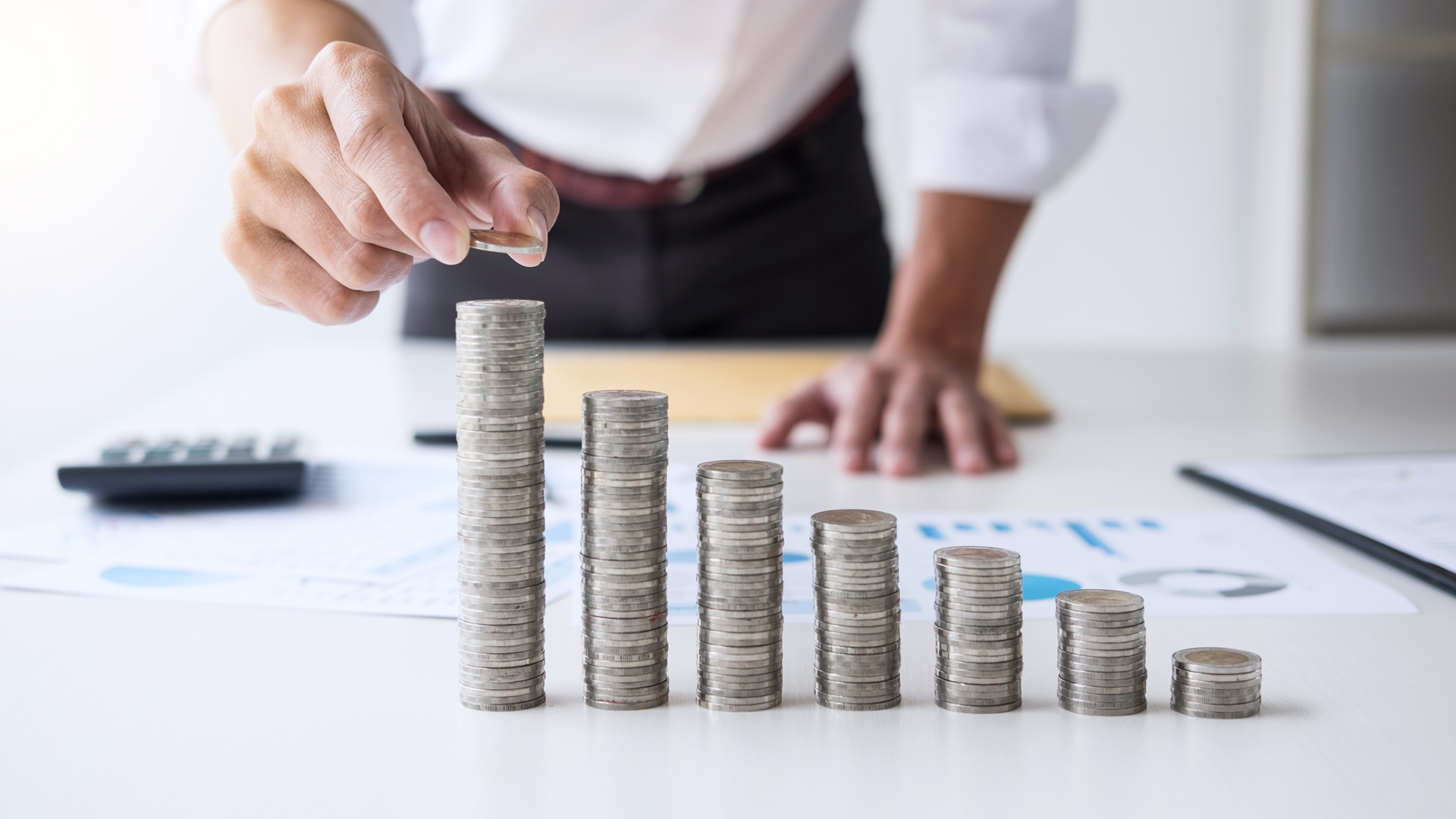 Redfin’s earnings for Q4 2019, recently made public, were beyond expectations.

Glenn Kelman, Redfin’s founder and CEO, expects Q1 2020 to be a continuation of 2019. His revenue generation sights are in the ballpark of $179M – $188M, a jump of 63%-71%. He said, “Redfin’s multi-year investments in a broader solution for our customers (mortgage, title, renovations and instant offers) are really starting to pay off, but what’s most important is that we’ve been able to grow while maintaining our commitment for efficiency, so customers get low prices and Redfin can generate more gross profit.”

Kelman continued in his comments to InmanNews. “Our goal is to be the first national brokerage provider of a complete real estate solution. Our diverse products make (the company) positioned well to thrive in changing markets and we envision it growing to a much larger company.”

Thanks to InmanNews’ Jim Dalrymple III for source data.

Also read: Hottest Neighborhoods in 2020, Which Markets Will Be Hardest Hit by the Silver Tsunami & Tech Expansion, Offerpad Wants Buyers in New Houses Every 24 Hours

During First Week of “Pause,” March 23-29, Sales Plummet in New York, California and the UK

Torres Taking the Bull By the Horns to Get Great Deals...