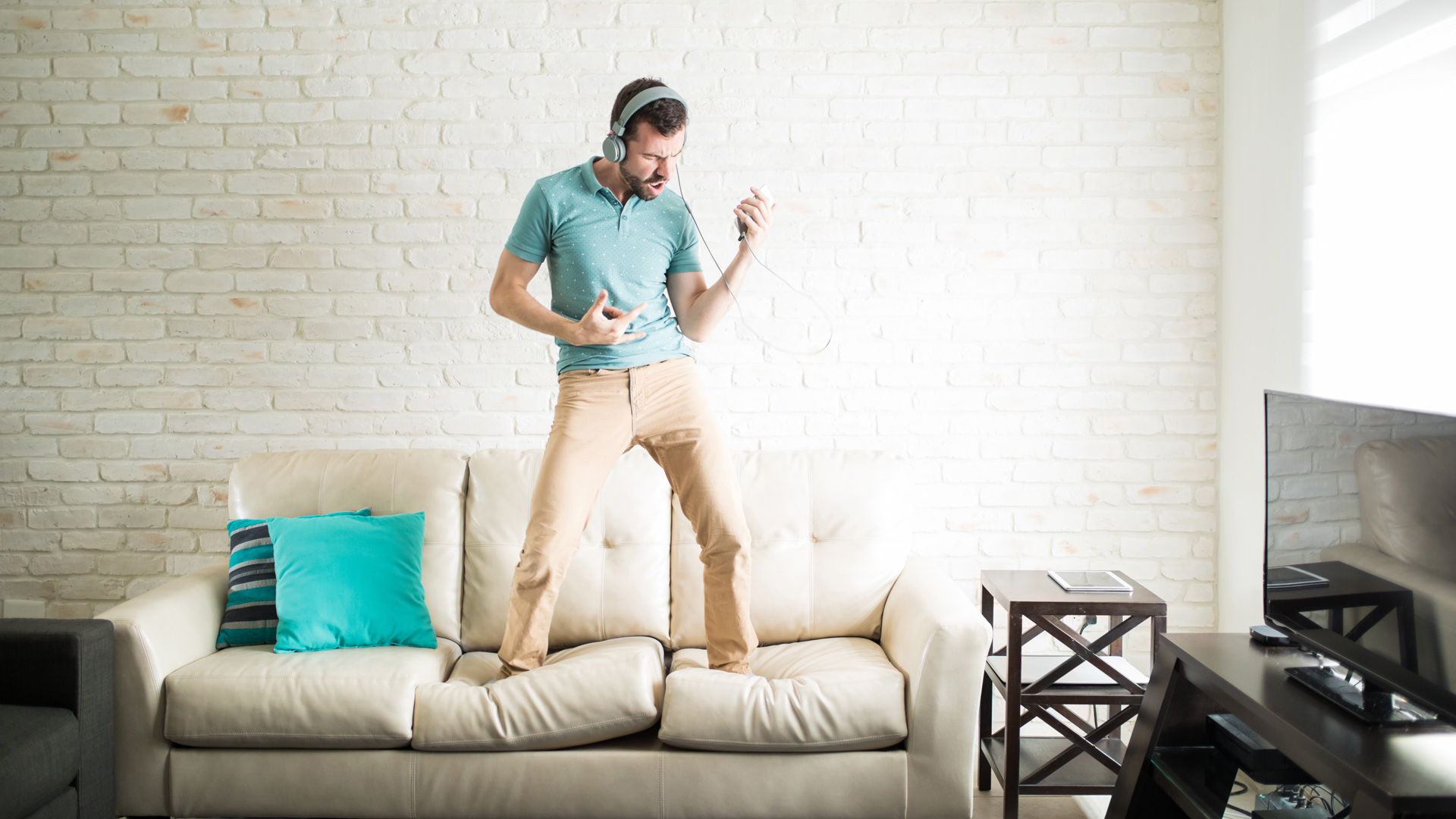 During the early 1990’s, “cocooning,” or living alone and liking it, was described by The Popcorn Report as a way of “hyper-nesting” to insulate and protect oneself from the vagaries of the outside world.

The Popcorn Report, written by Faith Popcorn, a visionary marketer, went on to describe lifestyles within three categories of cocooning:

Focusing here on people who choose to live alone, one can hear solo dwellers saying things like, “When I come home from my day…I want my own space…a space that is completely mine on my own terms.” Clearly, the message is that solo dwellers see their living spaces first and foremost as sanctuaries for themselves exclusively and for their guests second.

Function and form specific to and for one individual is the top priority in one-bedroom living spaces for building developers and designers alike. North Carolina-based interior designer Casey Hardin told MansionGlobal, “When I’m designing for someone living alone, it’s almost always focused on the living space and the bedroom for that very specific person.”

Galley kitchens with just the basics and a microwave are all that’s needed since food delivery services have rendered large, fully equipped kitchens defunct. Kitchen and/or dining tables, if there even are such tables, are largely used for work that goes on nearly non-stop so that solo dwellers can afford their sanctuaries, their cocoons.

Living rooms, now safe, private, minimal, clean-lined life spaces with minimum and often multi-functional furnishings, reflect the needs and wants of the solo dweller inside the cocoon. Solo dwellers tend to have tons of apps on their devices for social media, entertainment from streaming services on cable-less televisions, comfort, coziness and connection with their friends and families. Real time, physical contact is for outside the cocoon…working at work, working out at the gym, eating and drinking in restaurants and bars, and for open-air events, cultural and/or sports activities, vacations and adventures.

Clearly, choosing to live alone and socialized cocooning are about insulating oneself from unpredictable realities in the outside world, having to juggle multiple jobs in multiple environments and from the grind of daily life. Being able to retreat into a private space is one way of creating a hyper-nest for oneself while simultaneously having the technology and services to socialize with those of one’s choosing when and if one chooses.

Thanks to MansionGlobal for source references.

Also read: Issues That May Define Cities in 2020’s, A Smart-Home Neighborhood – Creepy or Convenient?, “Aging in Place” Cutting into Senior Living Developments