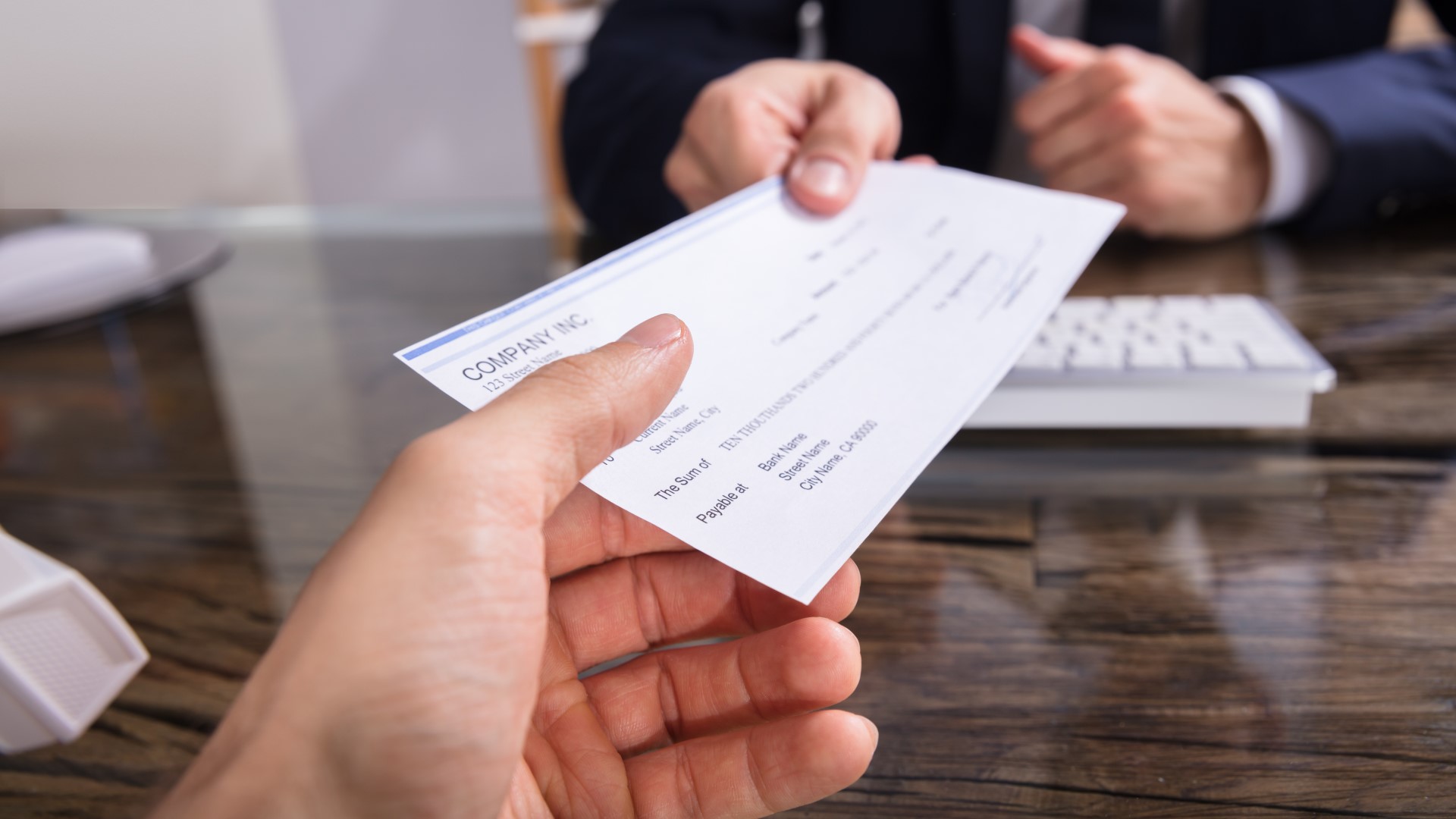 Senator Mitt Romney of Utah proposed that every American would receive $1000 or more.

An idea proposed by Senator Mitt Romney of Utah to help prevent the country from going into recession and individuals from going into bankruptcy due to job losses caused by COVID-19 may just become reality. Romney proposed that Americans would get a check for $1,000 or more “immediately.”

“Immediately” could mean two weeks from March 17, the day Romney made his proposal; it could mean April 5.

Such a $1,000 check to every American adult would “help tide people over until other government aid can arrive,” wrote the Washington Post. Some, including President Trump, suggested that the check amount could be more than $1,000.

Sending Americans relief checks in cases of emergency has been done before:

During the Great Recession, the government sent out checks of $300-$600 per adult (plus $300/child). Those who received such a check had to have filed a US tax return (including Social Security recipients) and had not to be a millionaire. Those earning less than $75,000 got the full amount.
During 2001, majority of Americans received $300 check

Sending out $1,000 checks helps bump up the economy quickly as lower-income recipients tend to pay bills quickly, according to various economic studies. (Wealthier individuals tend to save that check.) Expanding food stamp and unemployment services/benefits during such cash-strapped times tends to provide the economy a larger boost.

Other cash payment ideas are rolling around in Congress at the moment, most proposing to provide more money than the $1,000 per adult.

However, Claudia Sahm, a former Federal Reserve economist considered a leading expert on recessions, said, “Thus recession is going to be more severe than the Great Recession…. We will need multiple rounds of money for everyone.”

The only good news Sahm had to say was that this recession might “not last as long as the recession (2007-08) “if policymakers act boldly. Sahm is discussing a $1.5T stimulus that would include “checks plus state aid and aid for companies on the verge of bankruptcy.”

Also read: Be In-The-Know About Filing Your Taxes, Podcast: Real Estate Market Crash Here? What You Must Do NOW!, Recession “Real” Possibility in 2020

Millennials Are Moving But Will Tax Bill Make Them Stay Put?