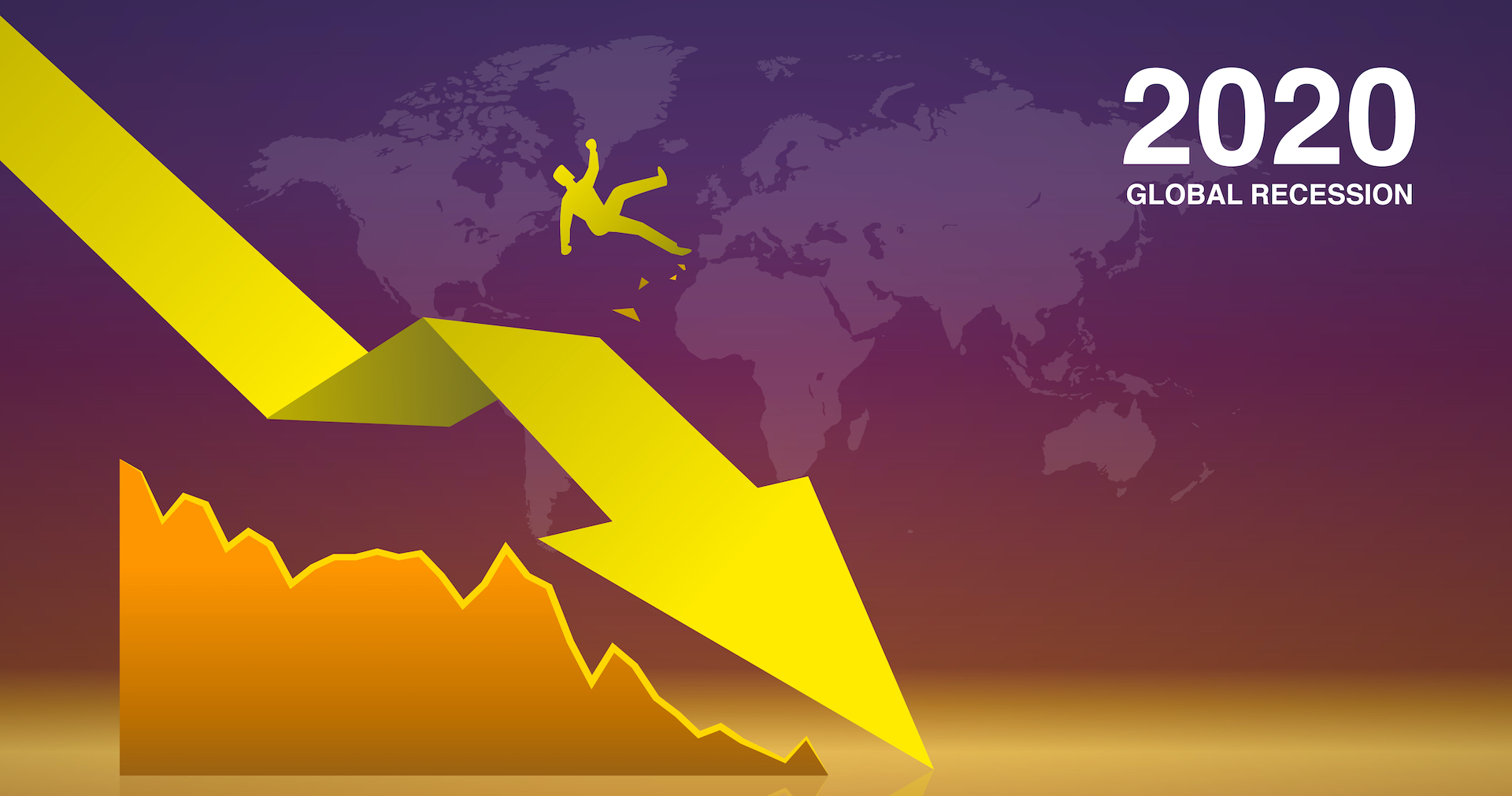 Federal Reserve Chair Jerome Powell minced no words when virtually addressing the Peterson Institute for International Economics. “The scope and speed of this downturn are without modern precedent, significantly worse than any recession since World War II. We are seeing a significant decline in economic activity and employment.”

Additionally, Powell said, “The coronavirus crisis raises longer-term concerns. The record shows deeper and longer recessions can leave behind lasting damage to the productive capacity of the economy.”

Powell clearly stated, “Additional fiscal support could be costly, but worth it if it helps avoid long-term damage and leaves us with a stronger recovery.”

Already, the Fed has taken intense measures to shelter the US economy during this COVID nightmare.

During the Q and A session after Powell delivered his remarks, the Fed Chair pushed back against negative interest rates. Powell said, “The (Federal Open Market Committee’s) view on negative rates really has not changed. This is not something that we’re looking at…I know that there are fans of the policy, but for now, it’s not something that we’re considering. We think we have a good toolkit, and that’s the one we’ll be using.”

Powell will substantiate his worried scenario of mass bankruptcies and unemployment at the end of this week when he said the Fed is to publish a survey indicating that nearly 40% of Americans in households making less than $40,000/year had lost a job in March. He underlined this scenario by saying, “While we are all affected, the burden has fallen most heavily on those least able to bear it.”

“Long stretches of unemployment can damage or end workers’ careers as their skills lose value and professional networks dry p, and leave families in greater debt.” He continued. “The loss of thousands of small- and medium-sized businesses across the country would destroy the life’s work and family legacy of many business and community leaders and limit the strength of the recovery when it comes.”

Powell concluded by saying, “When this crisis is behind us, we will put these emergency tools away.”

Thanks to BloombergNews, National Public Radio and Yahoo Finance.

Also read: Under $400,000? Appraisals No Longer Required, Next Housing Crisis Is Here – this Time, It’s About Rentals, 14.7% Jobless Rate – Highest Since Great Depression

$24M Miami Mansion Could Be Yours

Master These 4 Things In Your Life First (Part 2)