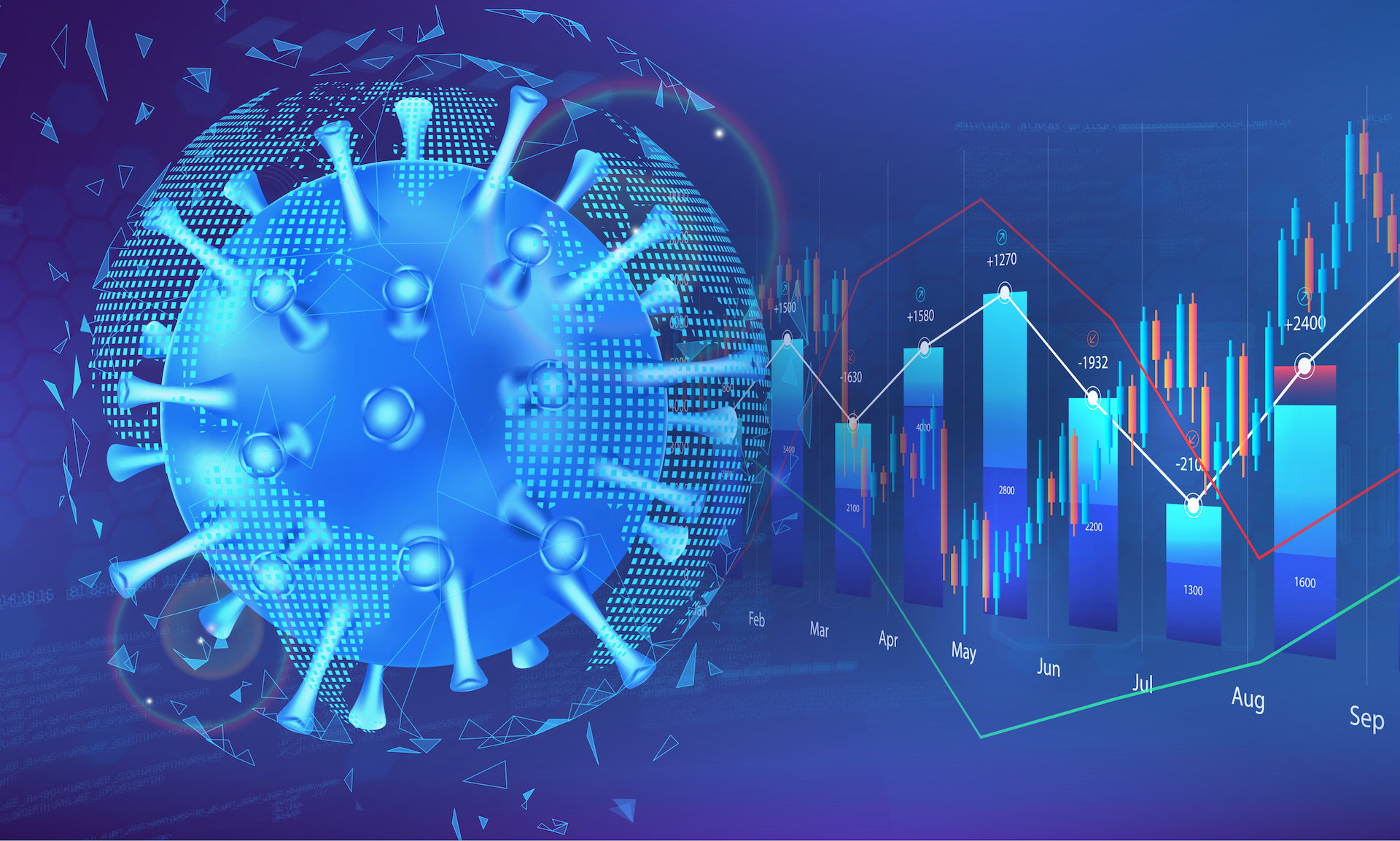 Zandi said, “If we get a second wave (of coronavirus infections), it will be a depression. We may not shut down again, but certainly it will scare people and spook people and weigh on the economy.”

Despite the fact that there is no vaccine for COVID 19, the US Labor Department reporting a jobless rate of 14.7% and payrolls crumbling by 20.5M, Wall Street seemed not to blink. The week ending May 9 saw the Dow, S&P 50 and Nasdaq closing nearly +2%.

Zandi commented about Wall Street’s uptick by saying, “The market is casting a pretty high probability of a V-shaped recovery. The horizon may be a little short term: next month, the month after, the month after that.”   Even during the winter months, Zandi believed Wall Street was underestimating the economic damage from the pandemic

Zandi predicts jobs to rebound by Memorial Day weekend if there is no second wave of infections with gains continuing to follow suit into the early fall. “After that, I think we’re going to be in quicksand because of the uncertainty around the virus and the impact that (the virus) is going to have on consumers and businesses.”

Zandi’s thinking about the US economy is predicated on scientists coming up with a vaccine within the next year. Without it, Zandi sees a 1930’s type economic downturn. “ (A vaccine) is critical. It’s a necessary condition for the economy to fully recover. We’re going to see the market reevaluate things at some point.”

Also read: Need a Little Levity in Your Day? Try Newly Declassified Videos of Aliens, What Do Buyers Want Now?, Is Now A Good Time To Buy? 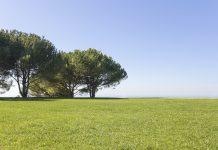 Content Ideas for Your Blog Posts, Newsletters and Market Summaries

Risks of Selling a House Without an Agent