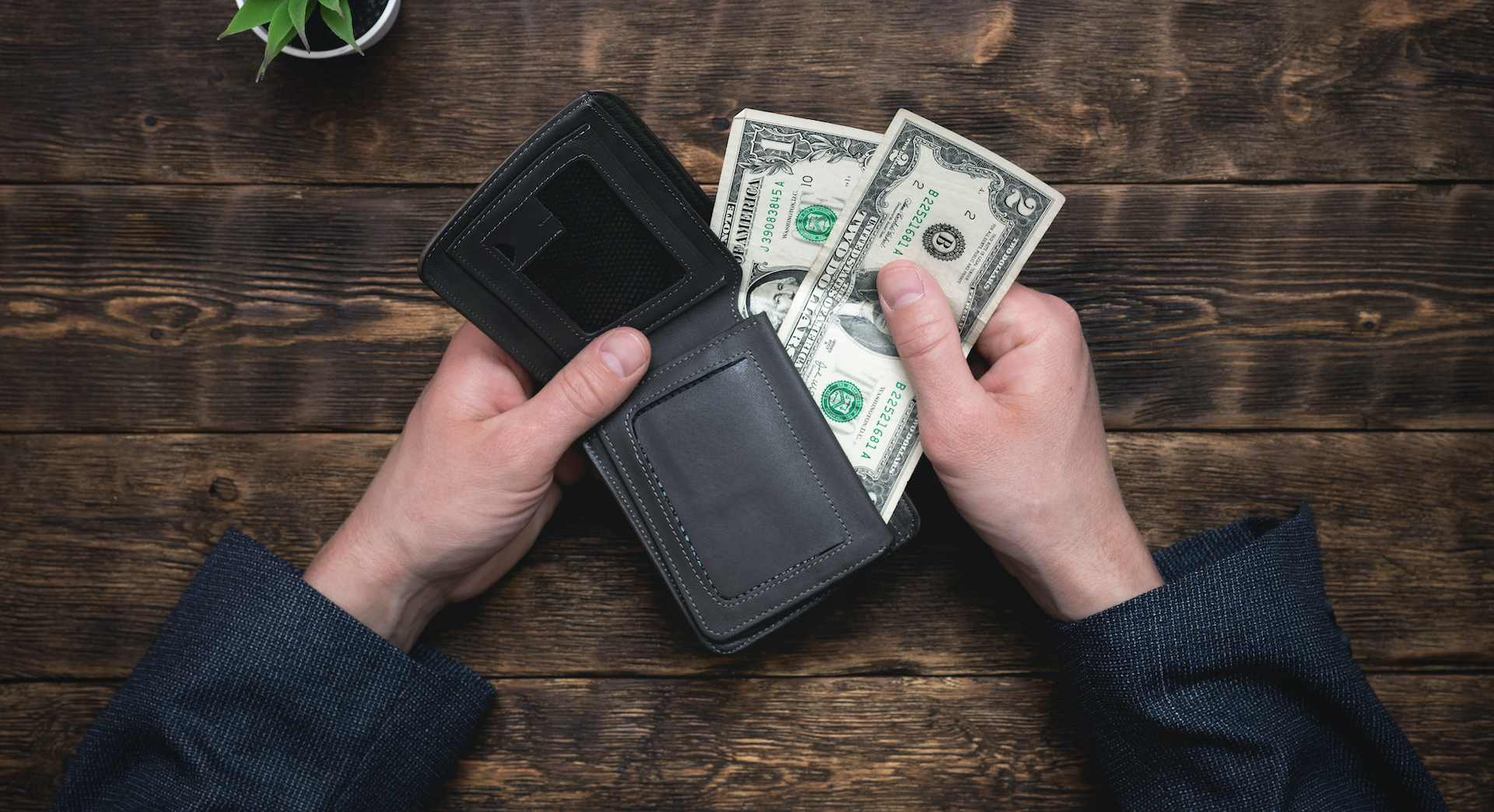 The US Census Bureau is doing a weekly survey, rolled out in April for the first time, to get a handle on how the COVID-19 outbreak is changing American lives. Highlighted below are just a few of the ways the pandemic has and continues to impact our lives, according to the Bureau’s most recent Household Pulse Survey:

The US Census Bureau, Bureau of Labor Statistics, Department of Housing and Urban Development plus other federal agencies helped develop the questions for this $1.2M experimental survey. The Census Bureau collected data via online questionnaires between April 23 – May 5.

You and/or your colleagues, family members, friends, etc. ae welcome to participate in this ongoing survey by going to

Each point of contact will provide links to the Household Pulse Survey through mid-July.

(This Household Pulse Survey is completely separate from the Bureau’s work on compiling data for the US Census 2020. As with the Census, responses are completely anonymous and privacy rights are in tact.)

The New York Times also recently released data from a survey regarding Americans’ expectations of the economy conducted by the online research platform SurveyMonkey. This survey found that overall, only one in five expects business conditions to be “very” or “somewhat” good over this next year.

Importantly, the Times survey found that 60% of all Americans foresee “periods of widespread unemployment or depression” for the next five years.

American confidence levels declined slightly when compared to last month’s results via the Household Pulse Survey. This may mean that Americans are not impacted by business re-openings and/or by federal/state moves to deal with the pandemic.

Such an outlook doesn’t bode well for a smooth economic recovery. If Americans fear for their jobs or that the pace of business is lagging, it is likely Americans will hold on to their money rather than spending it as they “used to.”

The Times survey found that 80% of Americans who still have their jobs and hours in tact believe their finances have been relatively unchanged from a year ago. They also are confident their finances will remain steady throughout this next year.

Those who have lost their jobs are obviously much more skeptical. Two-thirds of Americans now without jobs have been hard hit financially. Many believe that finding new work will be slow going and most have low expectations about their situations improving over the next year.

Thanks to the US Census Bureau, The New York Times and National Public Radio.

Coaching Tips: Get Listing Photos Worth A Thousand Words!

Podcast: Seth Price, The Truth About Branding & The Mistakes You’re...