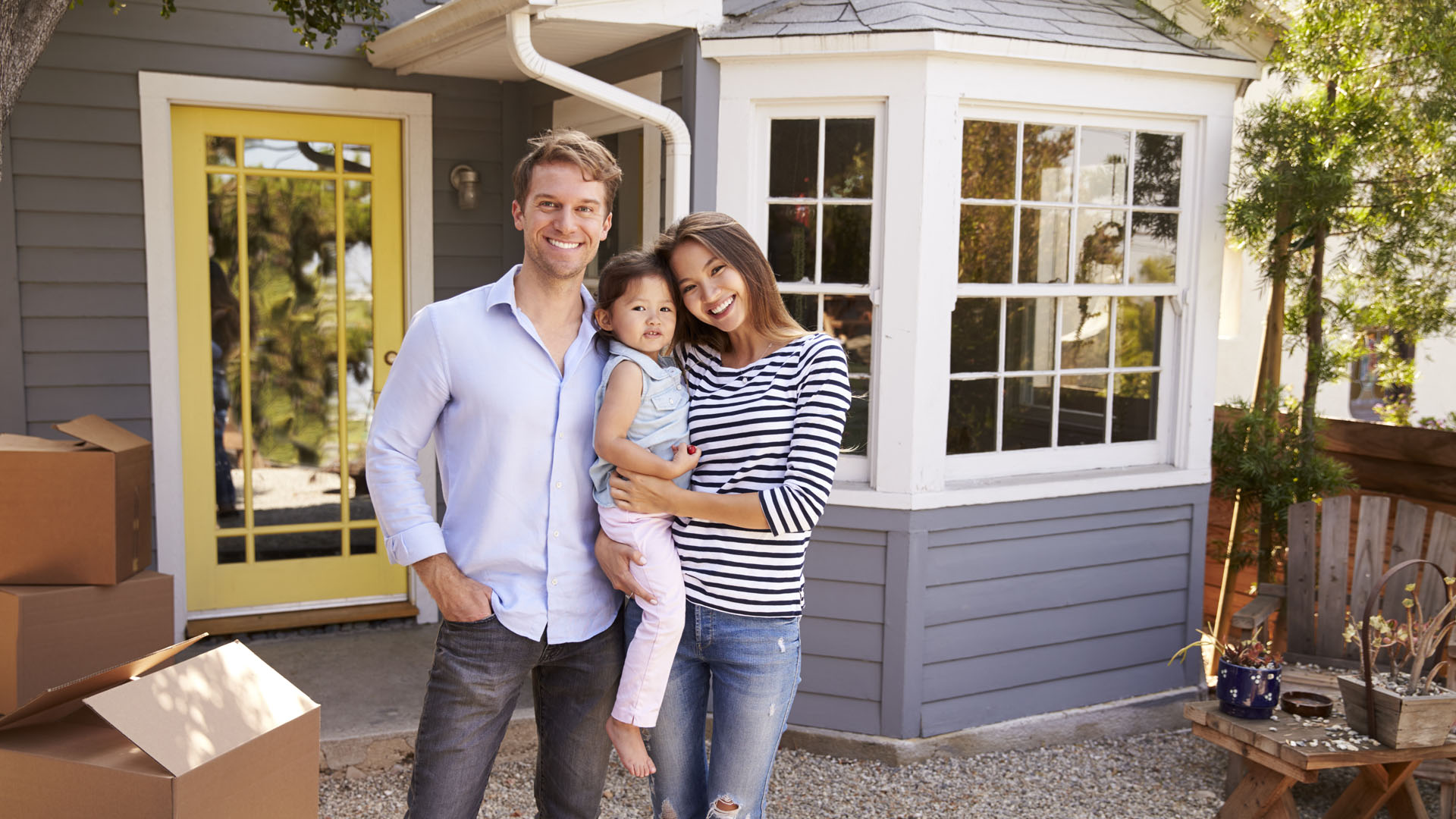 Clearly this boom was driven in part by the COVID pandemic, historically low supplies of existing homes for sale, a rapid pace flight to the suburbs and exurbs and an increasingly strong consumer preference for brand-new, never before lived in, high tech homes with a wide range of amenities for both remote working and schooling.

John Burns, founder and CEO of JBRC, said, “The anecdotal evidence is overwhelming. Sales in the distant commuter areas are the most robust. I believe a lot of computer-oriented people have proven to their co-workers that they can be productive from home, and have sensed, or officially been given the green light, to work from home at least a significant portion of the time after a (coronavirus) vaccine has been found.”

Buyers are particularly flocking to the Northeast and to Florida where annual sales popped +86% and +84%, respectively.

With such high demand and with such fast sales rates in June, new home builders have only to contend with the usual high cost of finished lots and not always open or normally functioning permitting offices that slow their production. But, these problems are all in a day’s work for builders.

The problems that aren’t usual for builders are the problems driving every other businessperson and worker crazy are the current COVID infection surge and its partner, impending joblessness.

With This House, I Thee Wed? Helping Unmarrieds Navigate the Homebuying...