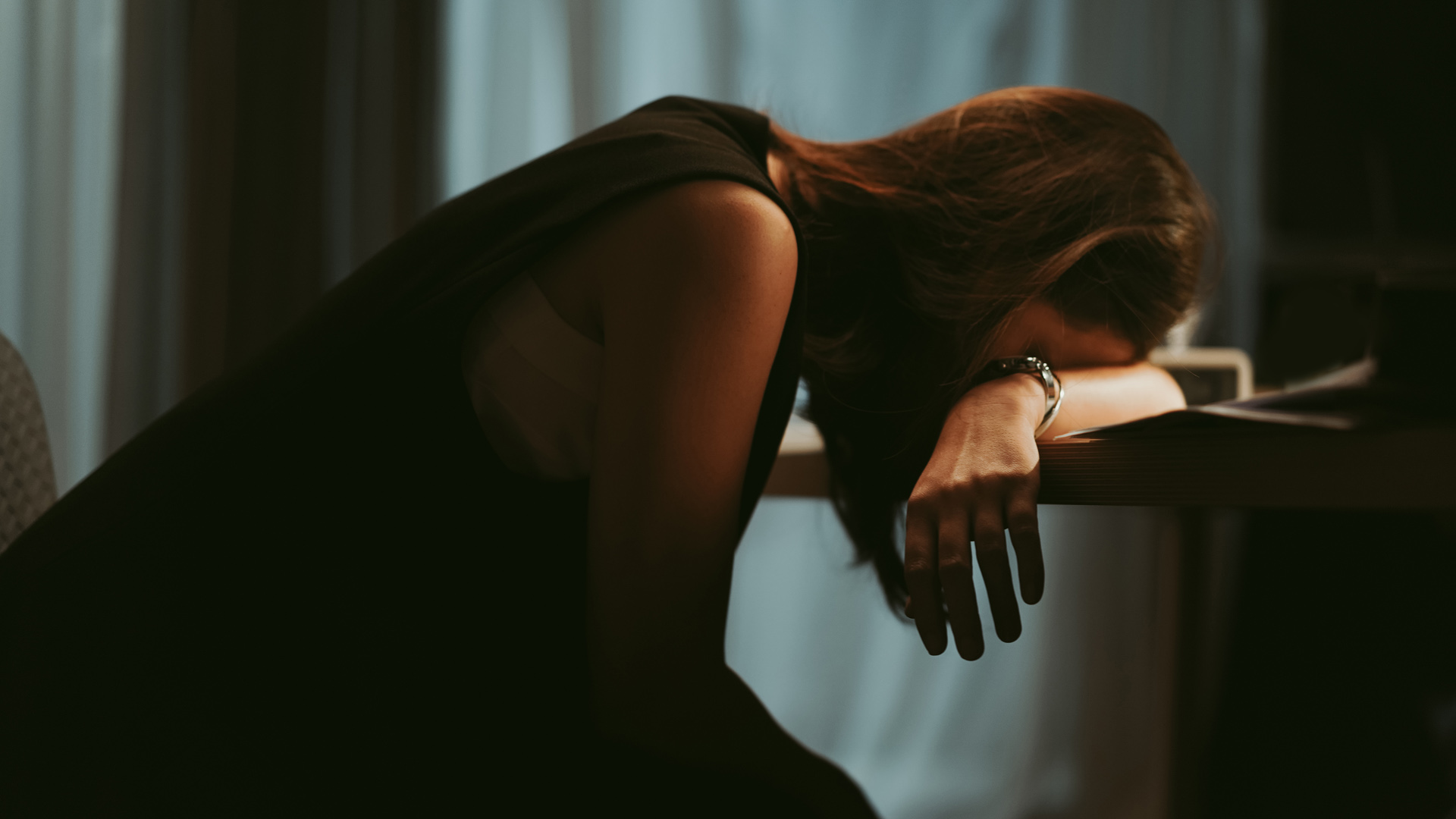 The US Congress is in session now to consider a new relief package that would include a partial extension of the “extra” unemployment benefits of $600/week set to expire in just days. The problem? Congress is unlikely to act before those benefits expire.

Even if Congress decides to extend those benefits by the first week in August, it would take state unemployment offices weeks to restart those benefit payments to some 20M jobless workers because so many of these offices have completely outdated computer systems. Then what?

“There are people who are on the precipice of financial disaster here,” said David Wilcox, former Federal Reserve official and now an economist at the Peterson Institute for International Economics. “We may think that the odds are that Congress will come to a reasonable conclusion. But for a person who I on the precipice of financial disaster, it’s very low comfort to be told, ‘You know, I think there’s a 70% chance that this is going to work out fine.’”

But this “temporary” lapse in enhanced unemployment benefits directly hits consumer spending, mortgage delinquencies, credit card defaults and everything else. According to Joseph Vavra, an economist with the University of Chicago, said that if these benefits expire, “…there’s a good chance that what is now an unemployment problem becomes a foreclosure crisis and eviction crisis.”

Many economists agree. Ernie Tedeschi, a former Treasury Department official and now economist at Evercore ISI Research, has estimated that if these benefit payments ended, the US gross domestic product would be 2% smaller at the end of 2020 and that there would be 1.7M fewer jobs across the country.

Sharon Parrott, a senior vice president at the Center on Budget and Policy Priorities, said, “When (people) can’t pay their rent, now it’s the landlord whose business is hurting. Those are all dollars that are not circulating throughout the economy.”

At this point in time, it’s looking as though that $600/week in “extra” employment benefits may become $430/week but the final verdict as of this writing has yet to be decided.

Also read: Will Forbearance Transition to Foreclosure and Eviction?, What You Need to Know About Unemployment Insurance Benefits, 13th Straight Week of +1M Jobless Filings for Unemployment Benefits

Podcast: Constance Freedman on The Companies That Are Changing the Real...