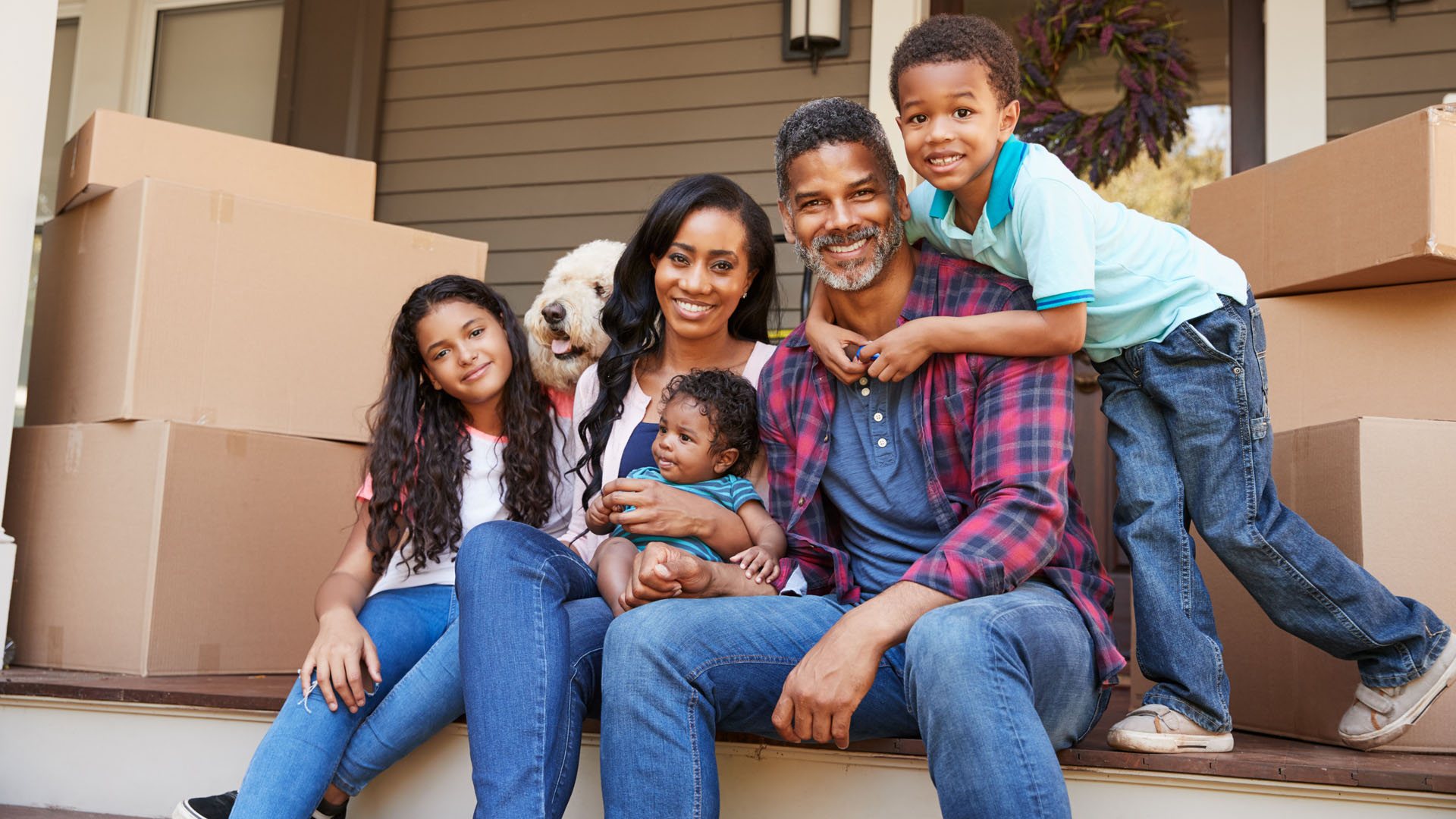 Lawrence Yun, chief economist with the National Association of REALTORS® (NAR), hit the bulls eye when he said, “Lower (interest) rates always do a magic trick of bringing more buyers into the housing market.”

Obviously, with homeownership rates shining bright, US existing-home sales soared +21% in June, the highest monthly gain of home sales on record, according to NAR, after three consecutive months of declines.

Yun expressed surprise at the pace of these connected moves.

Thanks to the National Association of REALTORS® and HousingWire.

Also read: “This Is NOT the Great Depression.”, Americans Freezing In Place, Time to Watch Overall Delinquency Rates