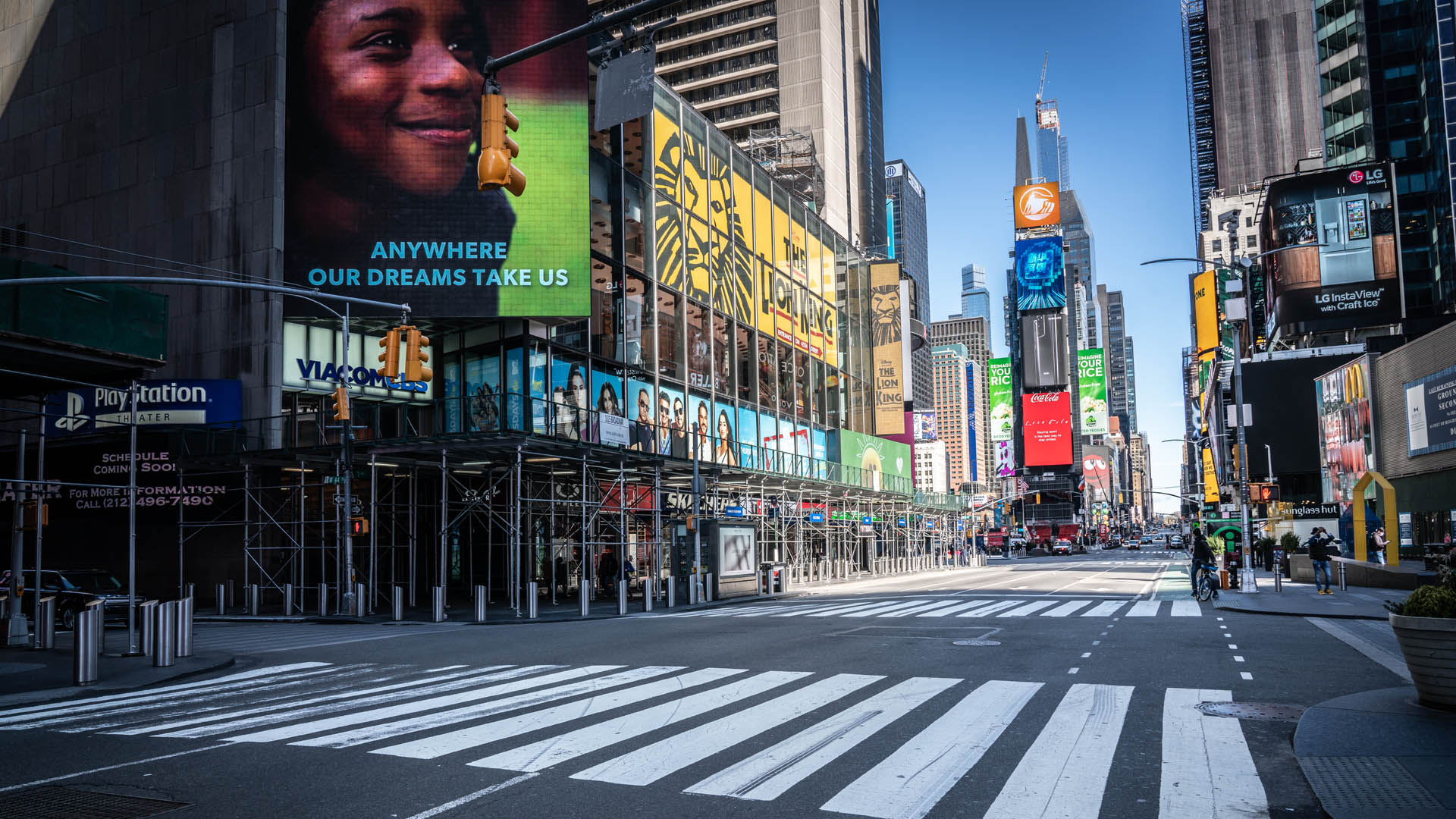 Neel Kashkari, president of the Federal Reserve Bank of Minneapolis, and Dr. Michael Osterholm, director of Center for Infections Disease Research and Policy, co-authored an op-ed for The New York Times last week in which they urged the US to return to mandated lockdowns in every state for up to six weeks in efforts for the country’s health officials to get control of the coronavirus.

Currently, more than five million cases of COVID-19 exist in the US and more than 165,00 deaths have occurred due to COVID. Economically, tens of millions of US workers have filed for unemployment benefits. Clearly, things are not working on either the public health or economic fronts.

Kashkari and Osterholm wrote in their NYT op-ed that a return to mandated lockdowns in every state would save both lives and the economy. “If we aren’t willing to take this action, millions more cases with many more deaths are likely before a vaccine might be available.”

Kashkari told National Public Radio in an interview this last Sunday that “we threw in the towel (on lockdowns) before the health officials had actually gotten control off the virus…” and that the country needs…a more stringent, uniform lockdown state-by-state…” so the virus can be brought under control so “…we can return to normal economic activity with more confidence.”

In his interview with NPR, Kashkari pointed out that, unlike other recessions, people who’ve been able to keep their jobs are saving more of their money. In fact, personal savings rates have jumped from 8% pre-COVID to 20% now. People are putting that money in a bank or into money market funds and that money can be available if/when the government funds deficits such as extended unemployment benefits or additional support to small businesses.

Kashkari said, “(This) is much, much better than having to borrow (money to support these COVID relief efforts) from abroad…(the economy) is generating savings that can support the workers who are most affected. I know it’s complicated, but this is a unique moment when the traditional concerns about government deficits, debt to GDP, do not apply.”