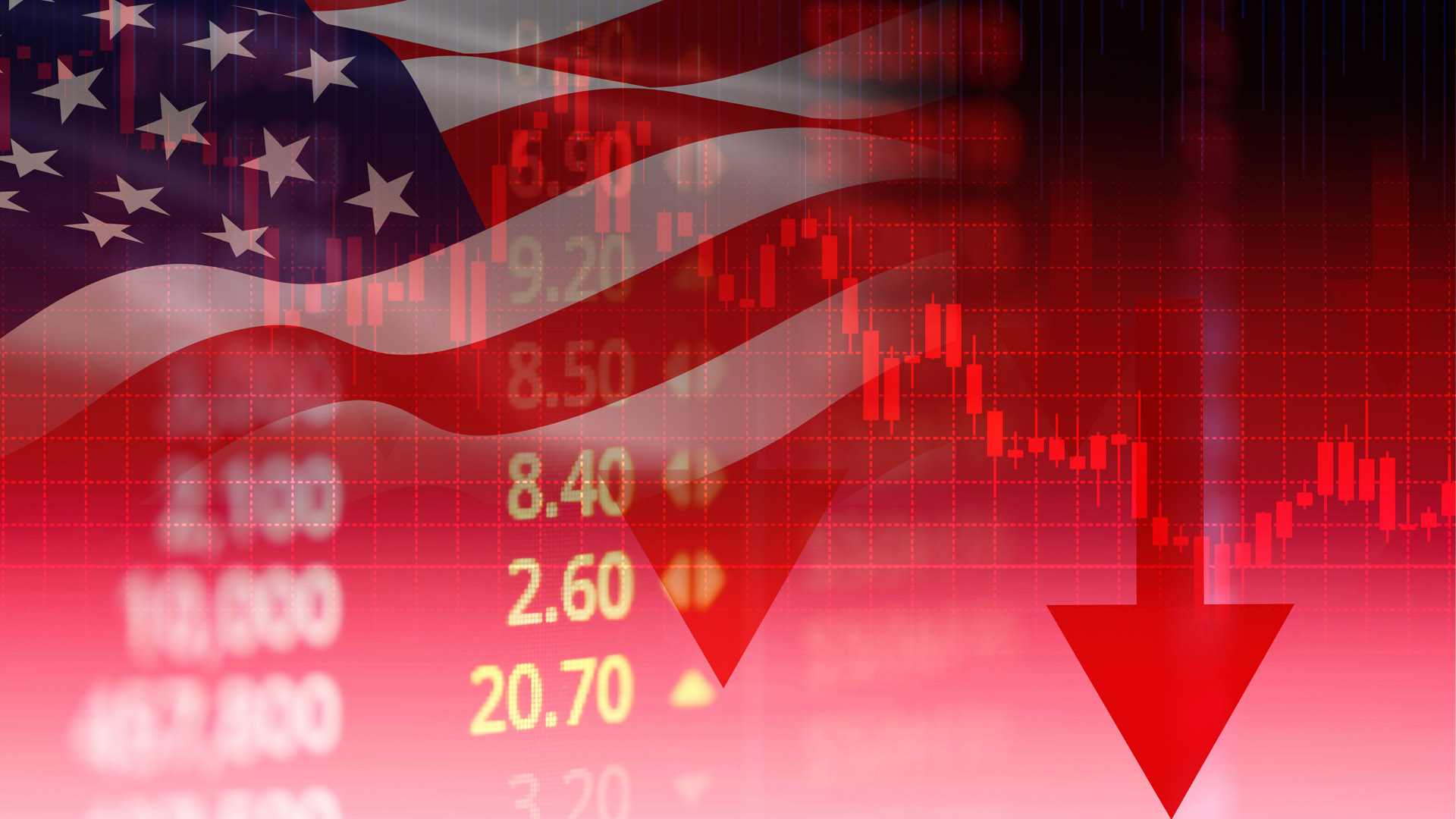 Howard Chernick, a professor emeritus of economics with Hunter College and the Graduate Center at the City University of New York, David Copeland at Georgia State University and Andrew Reschovsky with University of Wisconsin are publishing in the National Tax Journal a new analysis intended to estimate revenue shortfalls for 150 major metros across the country due to COVID impacts.

Data used for this forthcoming analysis included a mix of local revenue sources in each major metro, state aid and the composition of jobs and wages in each city. In less severe cases, the researchers are predicting revenue shortfalls of approximately -5.5%; in more severe casers, revenue shortfalls are forecast to be -9%. Every local government entity that spends money for services to residents in each city (counties, sewer districts, school districts, etc.) is included in these projections.

Of course, as the COVID pandemic has worsened, the researchers involved in this analysis now believe that more severe forecasts, or revenue shortfalls closer to -9%, are more likely for most metros.

Metros that rely on state aid, such as Rochester NY, will likely suffer more than others. Already in Rochester, officials have deferred millions in “non-essential” expenses like new fire trucks, delayed the incoming class of police recruits and canceled the next class of firefighters. Rochester’s mayor, Lovely Warren, said, “We can’t produce money, we can’t borrow our way out of this, we can’t tax our way out of this,” and yet, people expect a police office to show up when they dial 911, their refuge collected, their streets plowed in a snow storm.

Northeastern and Midwestern cities such as Detroit that rely on roughly one-fifth of its municipal budget from casino revenue are experiencing déjà vu past emergencies and/or bankruptcies. Sunbelt cities, such as Orlando FL and Colorado Springs CO that are heavily dependent upon sales and/or property taxes, may be less impacted due to population migration and growth plus construction booms.

Dave Massaron, CFO of the City of Detroit, said, “This is really what the federal government was built to do: to handle these events that are bigger than the borders of a city and bigger than the borders of a state.” Chris McCullon, CFO of City of Orlando, is also calling for direct federal aid. “This is really, really important for the long-term health of cities and states.”

At risk are services for local residents AND widening disparities between cities that can sustain themselves on their own and cities than cannot. Amanda Kass, associate director of the Government Finance Research Center at the University of Illinois, said, “One legacy of the Great Recession was exposing and increasing inequities between communities…” Such disparities could grow even wider without appropriate federal aid.

Thanks to The New York Times and forthcoming collaborative analysis of estimated revenue shortfalls of metros impacted by COVID-19 pandemic.

Also read: Age-Forward Cities, Millennials Hit Twice by Back-to-Back Crises, What To Do If COVID Lockdowns Extended into Next Year?

Three Cities Most At-Risk of Foreclosure

Podcast: Should You Form A Real Estate Team? (The TRUTH About...