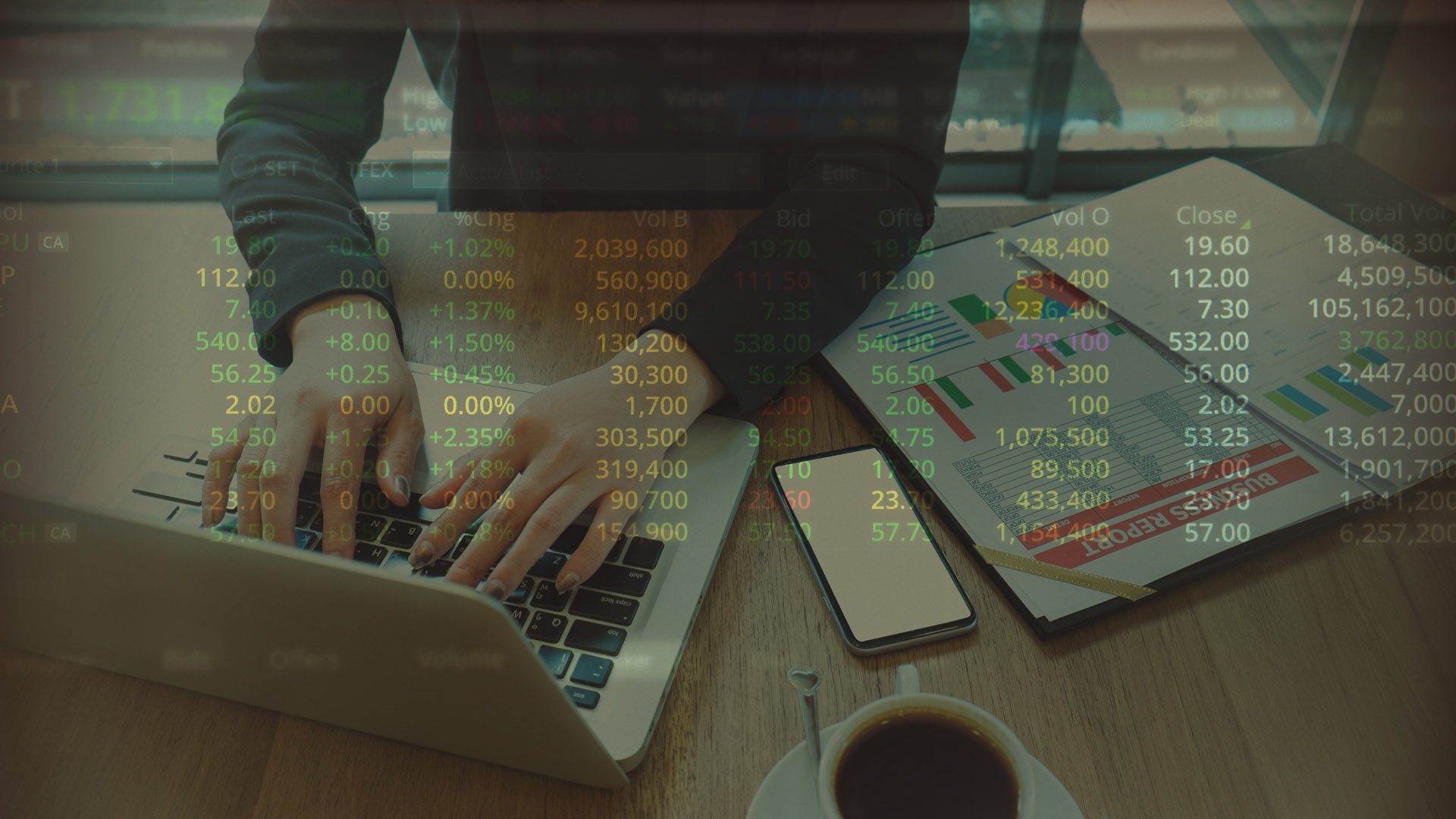 For the record, Zillow has been a Wall Street darling since the company made its preview as a publicly traded entity. The good news? The company’s share price has doubled this year and, in fact, tripled off its bottom price. BUT, while Zillow’s stock has been doubling and tripling, the company itself has lost money over the last five years.

Currently, Wall Street analysts, according to Yahoo Finance, anticipate that Zillow will face another loss this year (-$0.40) and yet another loss (-$.13) in 2021. Sure, Zillow could pull it out and come out on top but Gordon does not think Zillow will realize anything but a losing scenario.

Gordon believes that a successful scenario for any publicly traded company involves earnings and profits. Gordon calls the prospect of Zillow generating profits “slim” and targets the company’s share price at -77% below its current price of $87/share.

Under Gordon’s VERY best calculations with the company adding more industries (such as Zillow Streaming, Zillow Pharmaceuticals, etc.) under its advertising division, this trader only gets to $65/share particularly since Gordon is not optimistic about the company being able to substantially increase its Home and Mortgage divisions.

How To Improve Your Phone Prospecting Skills

Everything Old Is New Again in Germany

Podcast: 12 Signs You Have an Entrepreneurial Mindset (Part 2)