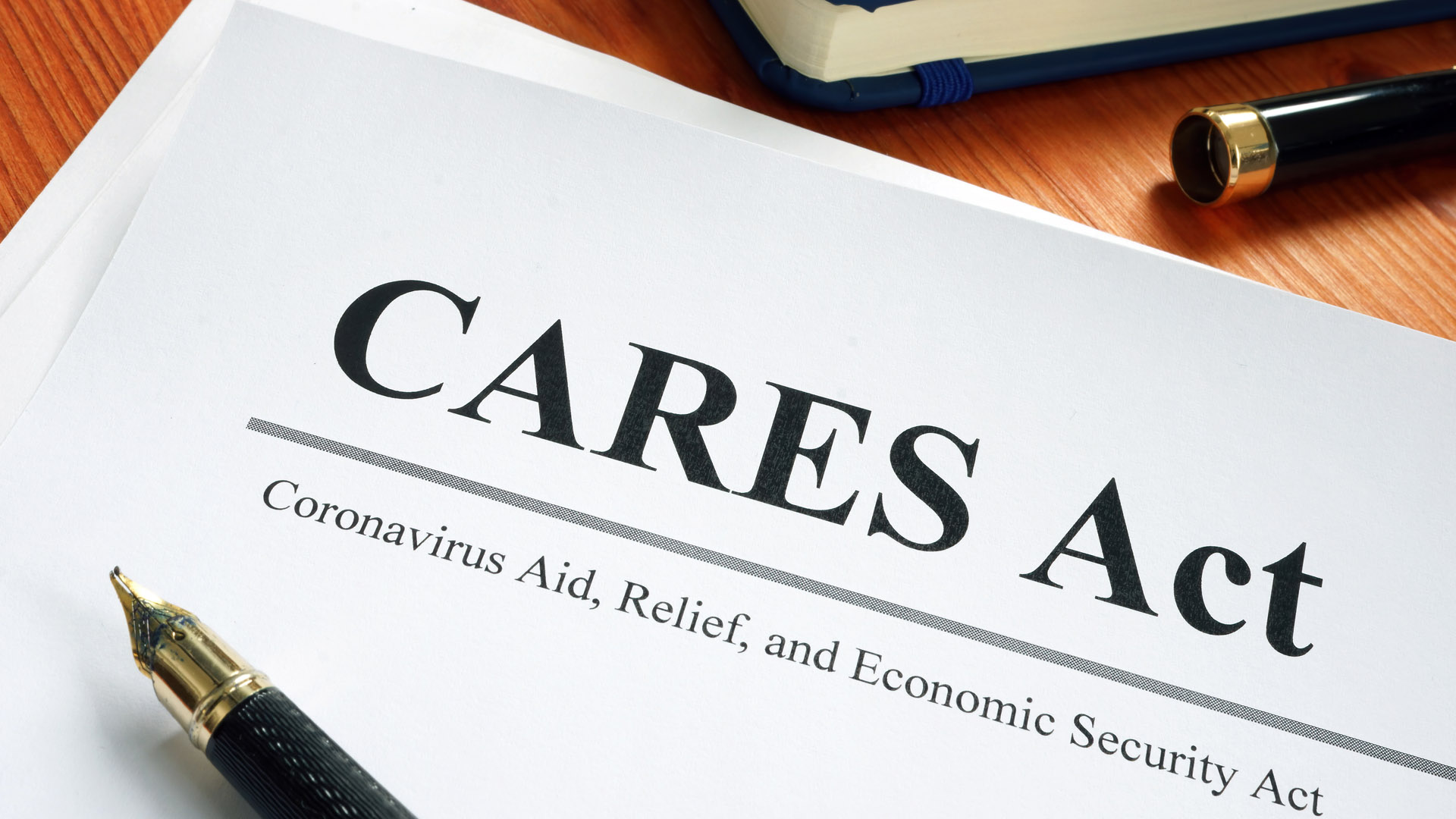 The $2T CARES Act signed into law on March 27 provided for an eviction ban on federally financed properties including Fannie Mae and Freddie Mac that covered some one-third of the country’s rental units. This eviction ban has been extended until December 31.

The problem, in addition to this ban protecting only one-third of the country’s rental units, is that there are no tenant protections or landlord penalties for non-compliance. Said Eric Kwartler, staff attorney with the South Texas College of Law Houston’s Randall O. Sorrels Legal Clinics, said, “A law without a penalty isn’t a law.”

With no penalty and little effort to make sure that landlords actually followed this ban, nearly 40M tenants, four times the number seen during the Great Recession, could have lost their home via eviction.

In a recent survey by the National Housing Law Project, more than 90% of legal aid and civil rights lawyers said they’ve seen illegal evictions. In Harris TX, Kwartler’s stomping grounds, has seen nearly one quarter of filed evictions that should have been protected by the CARES Act. In Polk County, home to Des Moines’ Iowa Legal Aid, 40% of families who were evicted were evicted in violation of either the state or the CARES Act moratorium.

With only 10% of tenants who face eviction having access to legal help and 90% of landlords having attorneys, this eviction nightmare generally goes unabated. Because, according to Mark Calabria, director of the Fair Housing Finance Agency, “Compliance with the CARES Act eviction moratorium is primarily the responsibility of the property owner.” And “…landlords,” according to Shalette Mitchell with the Lone Star Legal Aid in Texas, “are just proceeding as though it (the CARES Act) doesn’t apply.”

Also read: Will Jobless Benefits Be Retroactive?, Podcast: Looking For Listings? What Is Working NOW To Generate Listing Leads (You May Be Suprised) | Tim and Julie Harris, “It Looks Very Scary for Renters”

What to Look for in a Real Estate Agent