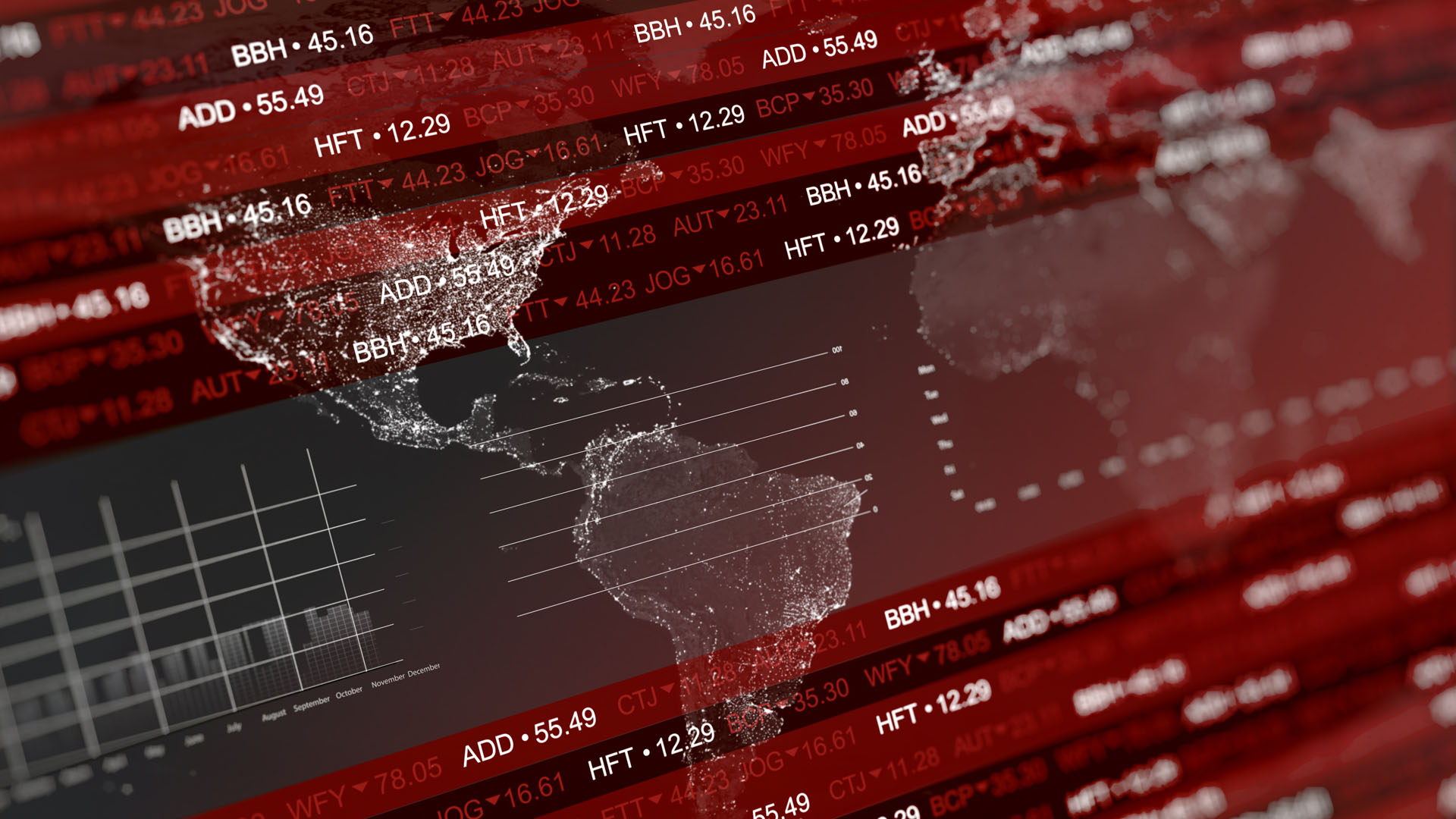 Most of us thought that COVID layoffs in April, some 18M layoffs or nearly 80%, would be temporary. Turns out our initial thoughts were products of wishful thinking as the number of job losses becoming permanent continues to increase.

The official number of unemployed workers reported to us on a weekly basis by the US Labor Department tells us only part of the unemployment story. Think of adding together the number of workers temporarily laid off along plus those looking for work in the past four weeks (statistics reported by the Labor Department) AND the number of non-working adults who have not looked for work in the last four weeks even if they want jobs who are considered to be “out of the labor force” and are not officially counted as unemployed.

Taken together, we have more nuanced thinking about the economy six months after the initial COVID pandemic outbreak.

Two things on top of these above statistics: the Labor Department indicated last week that nearly 5M people are approaching long term joblessness over the next two months.   And, the participation of women in the job market during the month of September dropped to its lowest level since 1987.

Bottom line…different areas of the economy have suffered differently from the coronavirus. The construction industry has brought back more than half of the jobs it lost in April. The real estate industry has lost -3% of its jobs. The leisure and hospitality industries have not brought back even close to half of the +8M jobs it lost in April. And to top it off, more than one-third of small businesses nation-wide have already or will within six months close permanently.

Thanks to Bureau of Labor Statistics, US Labor Department, and The New York Times.