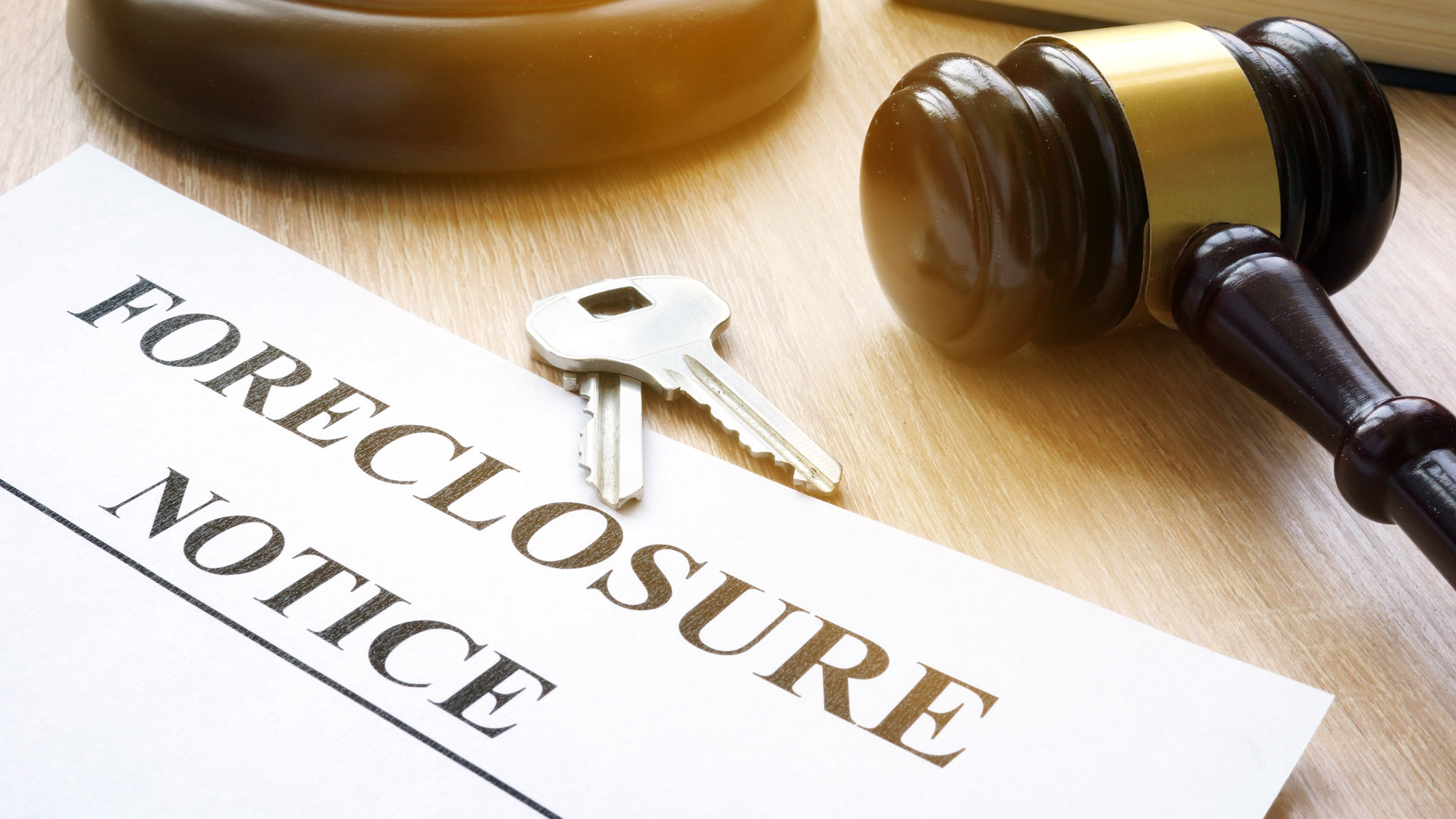 Rick Sharga, executive vice president of RealtyTrac, said, “It’s a little surprising to see foreclosure activity increasing in spite of the various foreclosure moratoria that are (still) in place. It’s likely that many of these (11,673) properties were already in the early stages of default prior to the pandemic, or are vacant and abandoned, which makes them candidates for expedited foreclosure actions.”

Sharga added, “It’s probably not a surprise that almost all of the metro areas where foreclosure activity increased on a month-to-month basis (foreclosure start increases in ID, NB, NC, OH, IL, NY, and SC) are also places where unemployment rates are higher than the nation average, and in many cases have been hotspots of COVID-19 infections.”

Despite increased foreclosure activity and bank repossessions month-over-month, it’s important to keep in mind that annual increases remain down comparatively speaking. Annually, foreclosure activity in October 2020 is down -79% compared to October 2019 and bank repossessions are down -81% compared to last year at this same time.

CoreLogic’s latest numbers also indicate that 150-day mortgage delinquency rates just hit the highest levels in two decades and that the share of all loans currently in some state of delinquency now stands at 6.6%, up +2.9 percentage points from one year ago.

Frank Martell, president and CEO of CoreLogic, said, “…even though foreclosure rates are at a historic low, the spike in 150-day past-due loans points to bumpy waters ahead.”

Thanks to ATTOM Data Solutions and RealtyTrac, CoreLogic. and Millionacres (service of MotleyFools).

Multigenerational Homes Are A Growing Trend

Tony Robbins: Are You Truly HUNGRY?