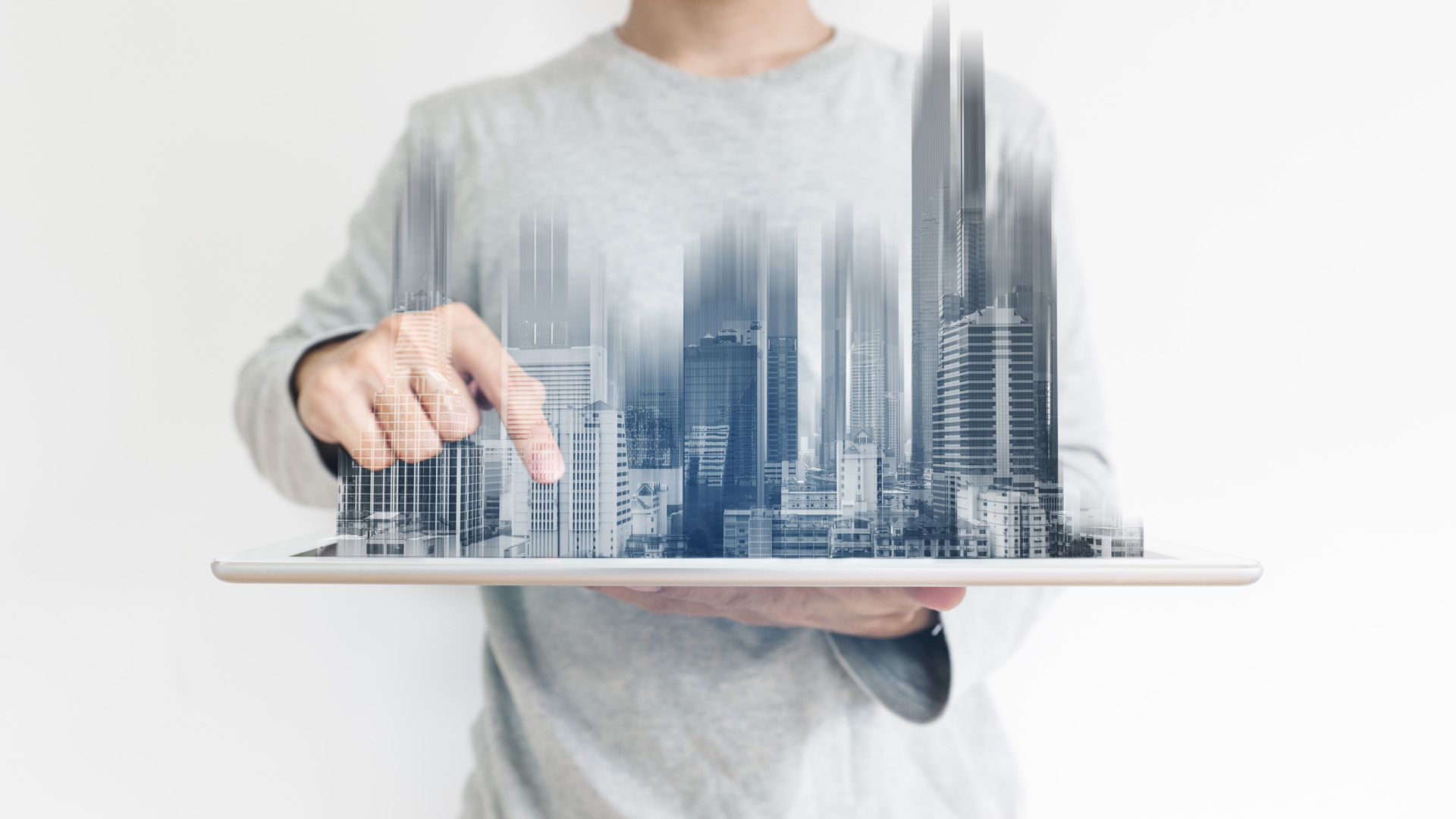 Despite obvious high-rise vacancies, a 50% occupancy rate in hotels, and malls struggling to attract shoppers, a recent article by Konrad Putzier in The Wall Street Journal indicates that the commercial real estate market is actually fairly solid

Prices fell less than after the 2008 financial crisis and are already turning around.  Foreclosures have only slightly increased.  Pension funds and private-equity firms are already spending a lot (actually record amounts) on commercial buildings.

Last March – May 2020, commercial real estate prices dropped -11%, according to Green Street.  Several global pension funds jumped on those depressed prices. Those prices, since July 2020, have already come back +7%, more than half of pandemic-induced declines.

This turnaround is in direct contrast to what happened to commercial real estate prices in 2008.  Then, commercial prices plummeted -37% and it took years for those prices to come back.

With more public spending from the federal government, personal savings up, the economy now on the upswing and fears of inflation brewing, many investors are seeing commercial property leases that include rent increases as “inflation protected,” said Eric Rosenthal, managing partner with real-estate investment firm Machine Investment Group.

A recent survey by Hodes Weill & Associates and Cornell Universityi ndicated that 29% of large institutions plan to redirect bigger shares of their wealth into real estate.

According to CBRE Group, a commercial building in San Francisco (where the percentage of available office space for lease is the highest on record) sold to the private equity firm KKR & Co for $1.1B, the most expensive San Francisco office-building sale in more than 10 years

Though things are better than they look in commercial real estate, many things that could negatively affect this market remain up in the air. We still don’t know about normative remote work and how it could affect demand for office space.  We still don’t know how consumer prices and spending could affect interest rates…and when, and we still need more information about building valuations in accordance with various scenarios.

Mark Zandi, chief economist with Moody’s Analytics is cautious about commercial real estate.  Zandi said, “Maybe down a little bit, maybe up a little bit, but nowhere fast for quite some time until we work through these adjustments.”

Is Time-Management A Myth?