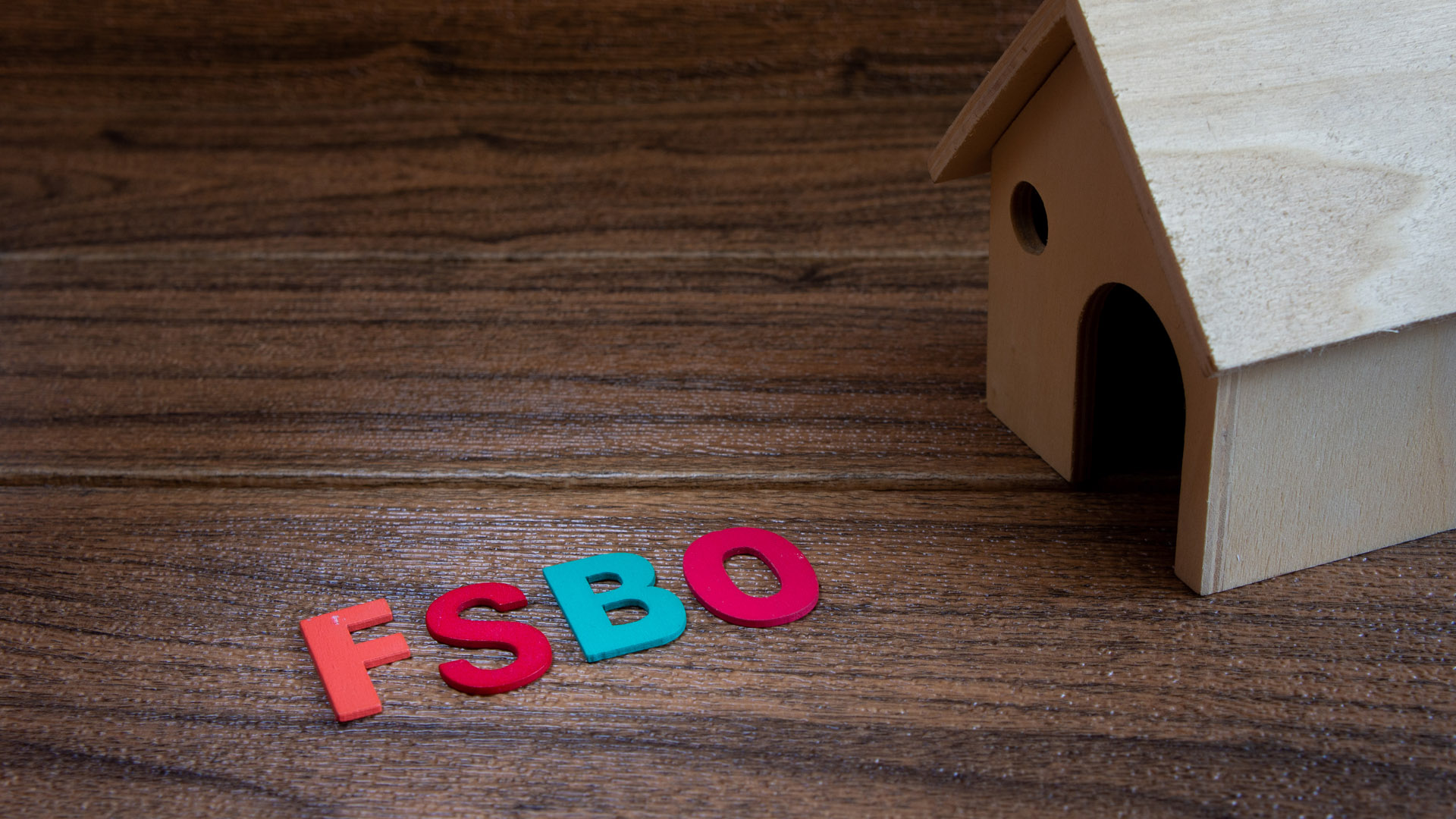 When selling their homes, the vast majority of homeowners choose a real estate agent to help them get the deal done.

According to the National Association of REALTORS® (NAR) 2021 Profile of Home Buyers and Sellers, nine out of ten homeowners choose to work with a real estate agent when it’s time to sell.

Most of those one in ten sellers who choose to “go it alone without an agent representing them are simply selling their home to someone they already know.

Lawrence Yun, Chief Economist with NAR, pointed out in a statement to Inman that agent expertise plays a big role in getting the best price on the home for the seller.  Yun wrote, “There are many business models.  However, consumers have increasingly valued and sought out the high-quality service, trusted expertise and ultimately the financial reward they’ve received when working with a Realtor.”

Reasons to Not Work with an Agent When Selling a Home

The one in ten sellers who attempt to see their homes themselves often do so because of  socioeconomic and geographic factors.

According to research done by Zillow, nearly one in four homeowners with yearly household incomes of $50,000 or less chose to not use a listing agent.

Zillow determined that the rural-urban divide was a big factor in which homeowners would choose the FSBO or go-it-alone route.  In its research, Zillow estimated that 7% of rural sellers chose to not work with an agent when selling compared to 5% of suburban sellers and 4% of urban/city sellers.

Black and Latino sellers were also less likely to choose to work with an agent than their Caucasian counterparts.

Sellers who indicated they were in no rush to sell their homes were much more likely to list their homes themselves without the help and expertise of an agent.

Advantages of Not Working with an Agent

For the .3 – .4% of FSBO sellers who sold their homes to someone they knew (family member/friend/neighbor), the seller typically received 100% of the asking price.

Also, these FSBO listings that sold to someone the owner knew typically spent less than a week on the for-sale market, according to NAR.

Advantages of Working with an Agent

NAR research analysts found that the typical FSBO seller across the country asked for -18% less than the median homeowner who worked with an agent.  According to NAR, “FSBOs generally are not cheaper because the home is listed at a discount – rather, FSBOs are cheaper because they are more likely to be in inexpensive rural and/or remote areas that are generally smaller home types.”

Thanks to Inman, National Association of REALTORS® and Zillow.

Podcast: The Mindset, Math & Motivation You Need to Make the...

Podcast: The REAL Truth About Being Rich And Financially Free |...