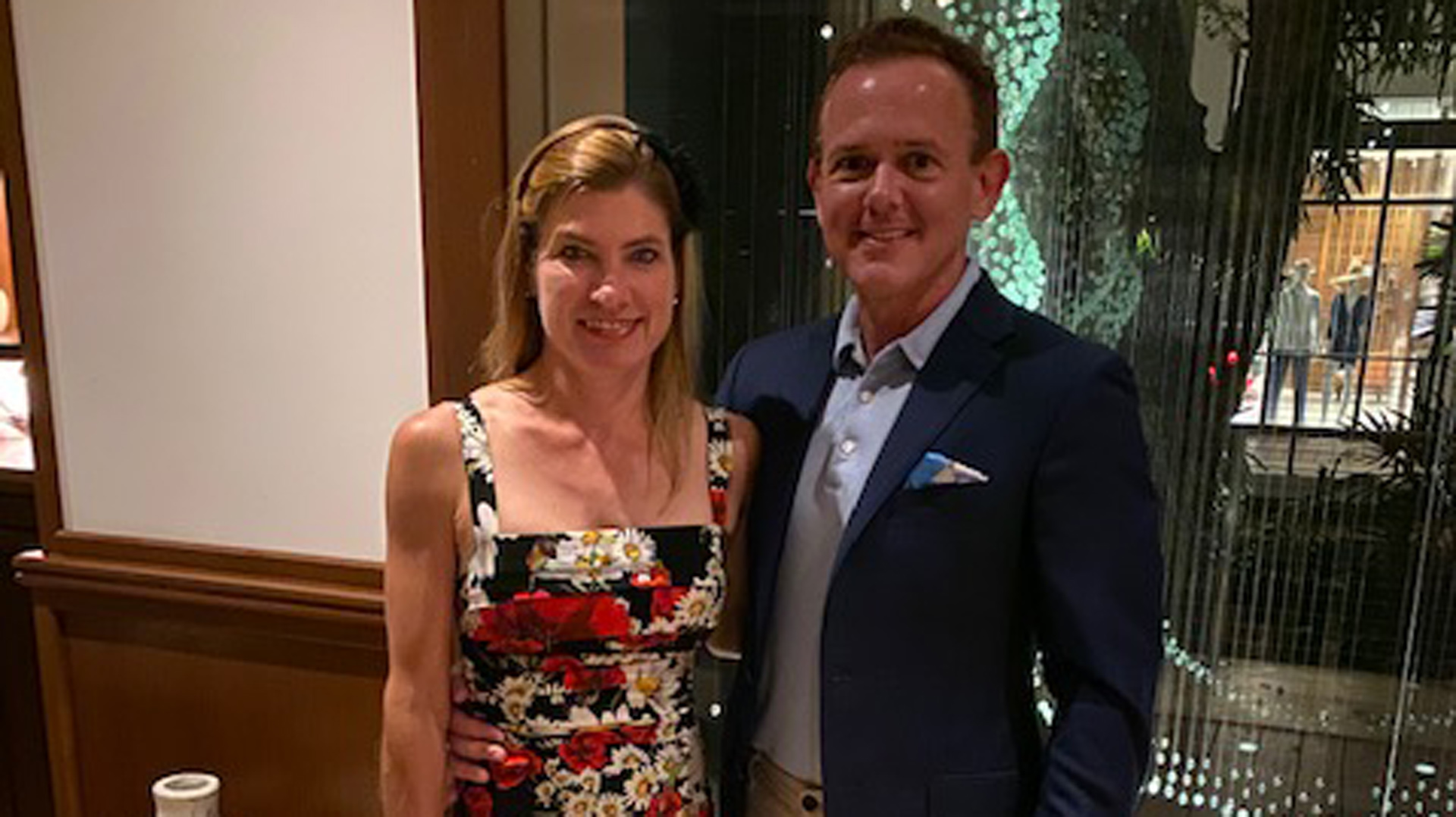 According to a recent report co-authored by the UBS Group and the AVIC Trust Company & Consultancies, the super wealthy Chinese are twice as likely to own property than their counterparts around the world. This report indicated that 30% of Chinese family wealth is generated from both residential and commercial property.

And one of the places the super rich in China are buying residential and commercial properties is Miami.

Five years ago, according to Knight Frank’s Global Head of Research Liam Bailey, Chinese buyers were nowhere to be found in Miami. Today, it’s a different story, according to reporting by the Miami Herald’s Rebecca San Juan.

The Chinese now make up 4% of Miami’s foreign buyer pool along with Latin Americans, Europeans and Canadians, according to the most recent data published in 2018 by the National Association of REALTORS®. And this foreign buyer pool is increasing sales in Miami.

According to the president and CEO of Miami-based luxury brokerage firm One World Properties, Peggy Olin, “The Chinese are looking for a place to put their money and rent.” One World Properties are has offices in Beijing and Shanghai and is in the process of opening another in Shenzhen.

Olin currently sells 20% of available units in Miami’s new developments to wealthy Chinese nationals. “They often buy two or three condo units, each priced under $1M, in buildings that are likely to increase in appreciation and, at the least, generate a small return.”

Also read: Issues That May Define Cities in 2020’s, January – A Luxury Market of Great Opportunity, Cities Where It’s Getting More & Less Expensive to Live on Daily Basis

The Worst Counties to Live In

What Do Luxury Buyers Want?