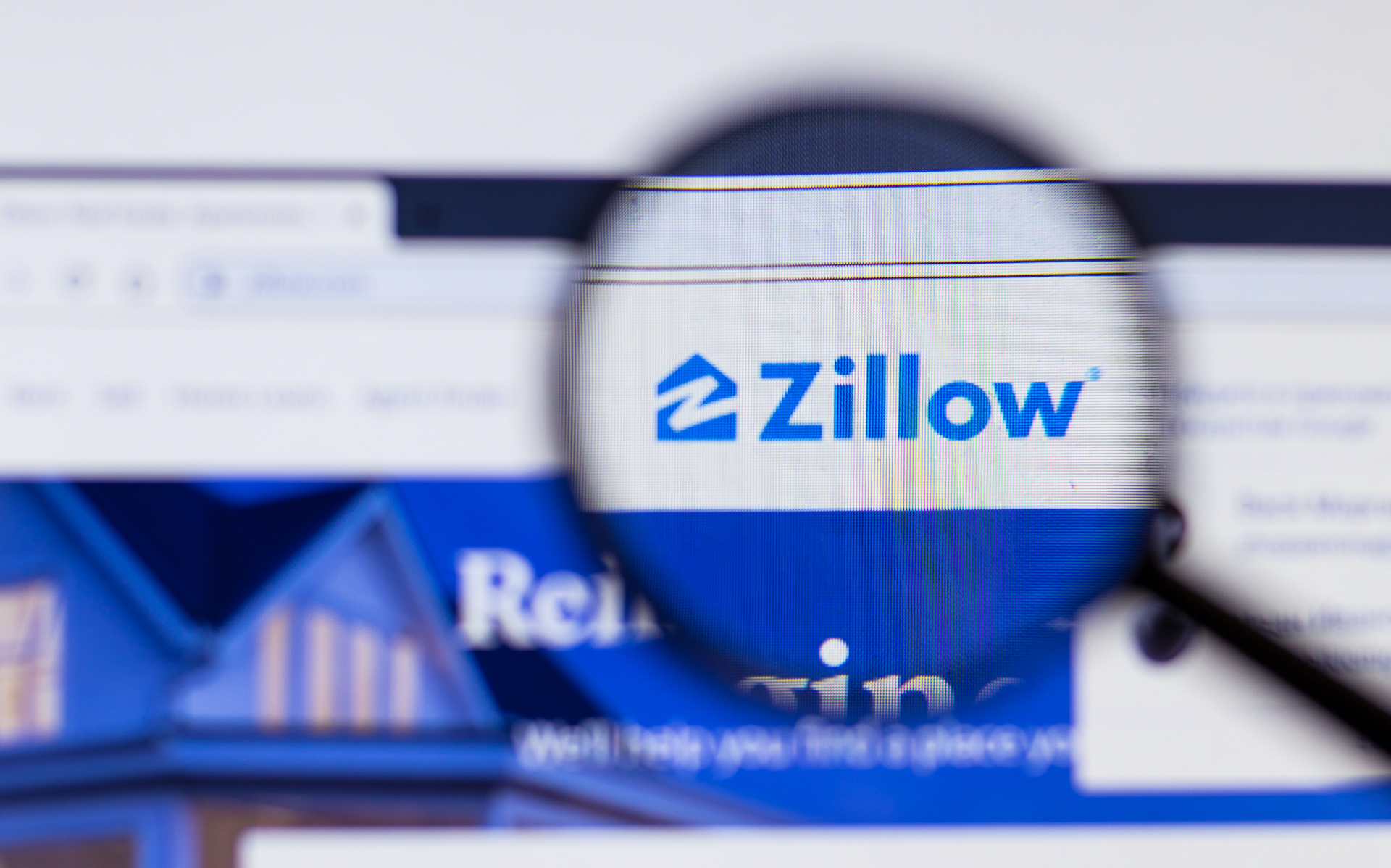 Many, many housing industry experts have been anticipating a huge urban exodus to the suburbs due to the COVID pandemic. Even Richard Barton, CEO of Zillow, has been “…searching our data to confirm our bias, or our theory, that people are moving out of the city into the suburbs…and we’re not really seeing that yet.”

What Barton is seeing, however, is a significant increase in people looking for homes on its platforms…an increase of +50% y/y.

“What we’re seeing is lots more activity and a lot of dissatisfaction with where people are living right now,” said Barton on CNBC’s “Squawk in the Street” this last Friday in May.

While purchases have nowhere near returned to normal levels, Barton feels the market is “almost an abnormal market” due to so much interest in moving. “Our economist’s team sees a slow but steady return of transactions towards the end of the year, to what they estimate, is just over 90% of what normal would have been by December.”

Barton also mentioned a shift in searches that favors single-family homes over condos and co-ops, likely due to remote working during the pandemic. Most, 66%, of his remote working respondents would prefer working from home permanently or part-time. “I think it’s (preference for remote working) going to change the calculus for the traditional, high-rise, elevator-based, dense-packed city workplace, at least.” Barton added, “I’m not quite sure about residence yet.”

Robert Reffkin, CEO of Compass, told CNBC the week prior that his company saw a +40% increase in his company’s website searches for single-family homes while searches for condos and co-ops had declined. Clearly, Reffkin and Barton are looking at similar data responses from their respective website viewers.

Reffkin said, “I think this is going to be a continuous shift (from condos/co-ops to single-family and from more dense to less dense areas) until there’s a vaccine.”

Thanks to CNBC’s Kevin Stankiewicz.

Also read: Monaco Still Most Expensive Global Lux Residential Market, How Many New Homes Were Built in the 2010’s?, Podcast: What Should You Be Doing Now? | Second Half 2020 Action Plan | Tim and Julie Harris

Your Proven 7 Step System To Sell Your Own Listings