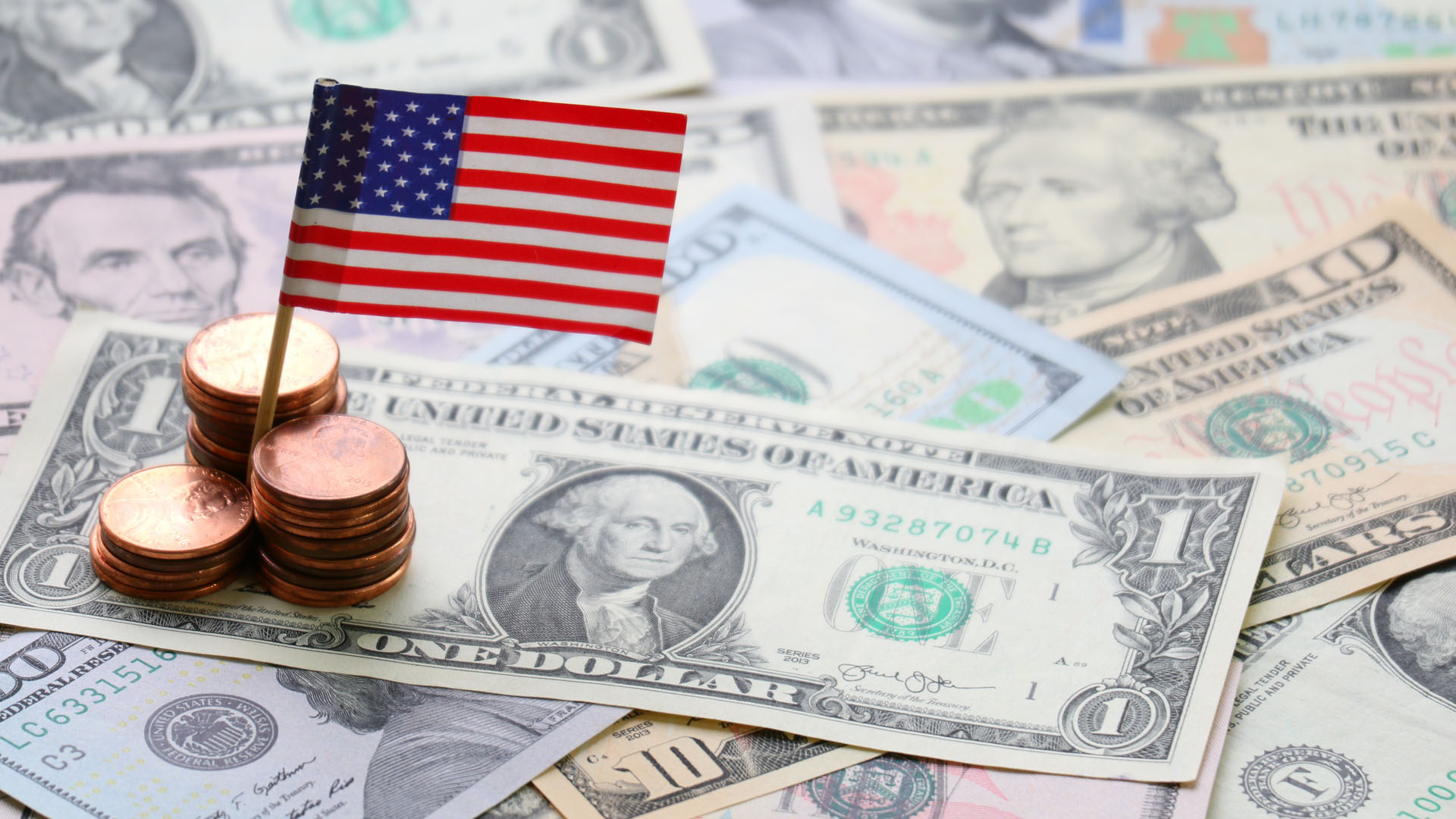 Ask your colleagues, family members and friends whether or not they think the enhanced unemployment benefits of $600/week (now expired) have helped or hurt the overall economy.

Peter Ganong, who researched this question along with colleagues at the University of Chicago and the JPMorgan Chase Institute, found that, “Unemployment benefits have been absolutely transformative for the households that have been able to receive them during this (pandemic) crisis. It actually turns out that they’re helping to sustain the US economy as a whole.”

At the beginning of the COVID pandemic, millions of workers lost their jobs and incomes. There were no supplemental jobless benefits and people simply spent less because they had less to spend. Then, Congress passed the CARES Act that, among other things, provided pandemic-related jobless workers with enhanced unemployment benefits of $600/week. Those same people began spending again.

Ganong warns that without replacing “some but preferably all” of that extra $600/week, aggregate spending in the US could drop by an additional -4.3%, a steeper decline in spending than the economy experienced during the Great Recession. Ganong said, “The world of no supplement is the world where on top of the pandemic, we experience the Great Recession all over again, in terms of what happens to total spending in the economy.”

It could be that the extra spending power provided by enhanced unemployment benefits (as well as the $1,200 relief payments, mortgage and/or student debt forbearance and super-low interest rate refinancing opportunities) is necessary for the overall economy to avoid becoming submerged into a deeper recession.

Thanks to National Public Radio, the University of Chicago and JPMorgan Chase Institute. 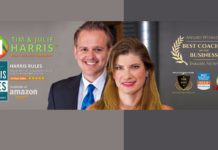 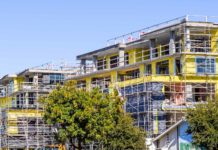 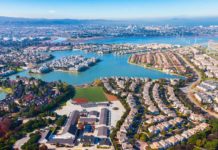 Never Give Up! 7 Secrets For Overcoming Defeat

What Amenities Can Make or Break Neighborhoods