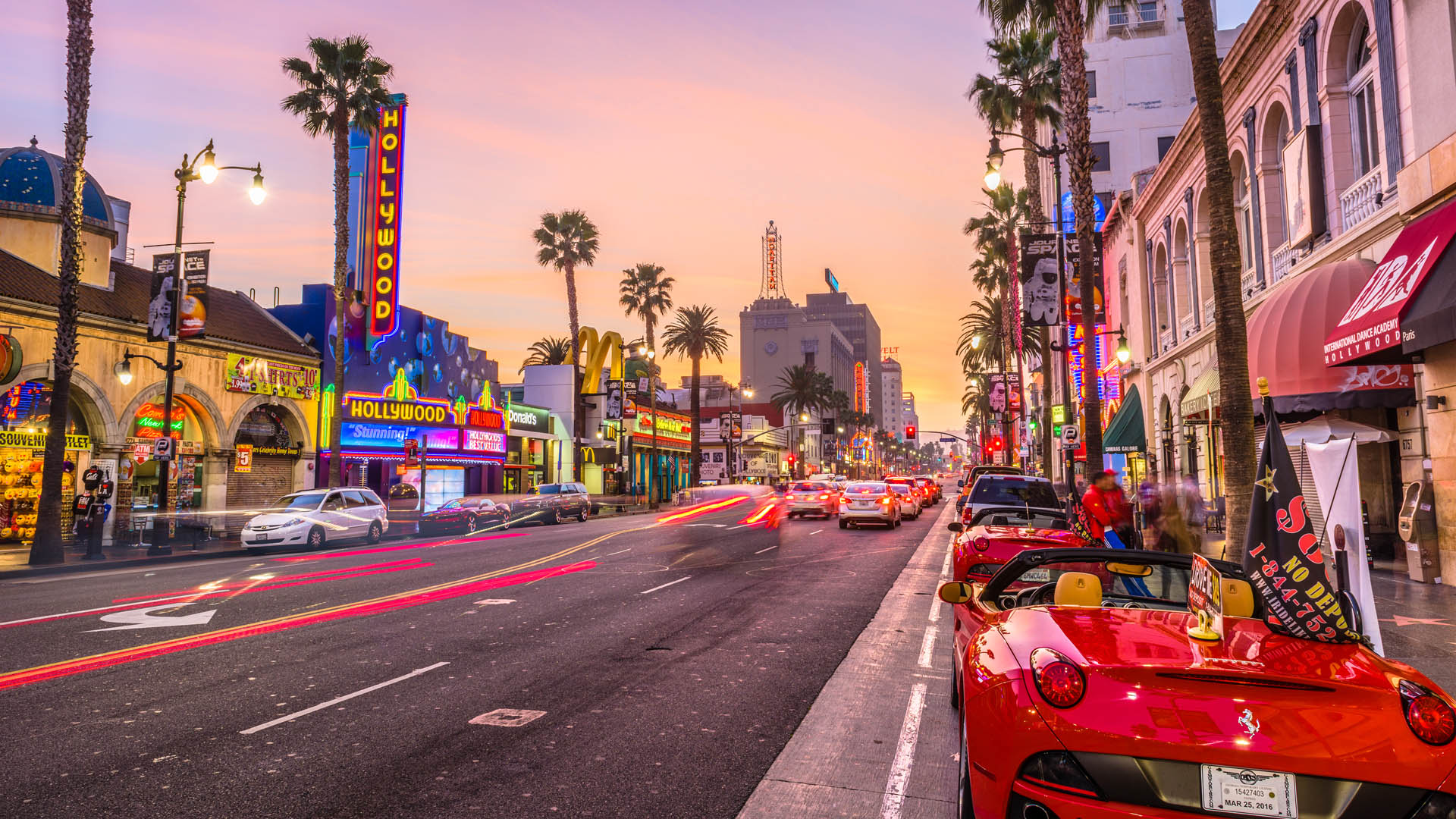 California has lost some 1M residents between 2007-2016, about 2.5% of the state’s population, and some 38,000 in the last year alone. Many of those residents, according to a LinkedIn analysis, are looking for more affordable places to live, work and retire in places such Phoenix, Seattle, Las Vegas, Portland OR, Boise ID, New Mexico and Texas.

If you were to look past the construction and zero in on the type of housing these California immigrants are seeking, you would find single-level homes with low threshold doors that are easier for disabled owners, spacious hallways, wide showers, maintenance-free living, neighborhoods with clubhouses and walk-able access to towns and stores. These homes sound like perfect places for older, wealthier and soon to be retired new residents, right?

But it’s not just older people and it’s not just Californians who are moving. According to Phil Mount, Boise Idaho’s regional REALTORS® president, “In Boise, there is a larger mix…coming from all across the US including New York and Seattle.” And according to the Economist magazine, 25% of people moving between 2007-2016 relocated to Texas.

There is a push to leave higher-priced states such as California thanks to the 2017 tax reform bill that basically eliminated state and local tax exemptions, according to the think tank CALMatters.   Joel Kotkin, a researcher, indicated that 50% of the residents currently living in California expect to leave within 10 years.

Additionally, California’s working middle class is “fleeing the state” due to its “dysfunctional nature,” said Kelly Cunningham of the San Diego Institute for Economic Research. The average house costing $300,000 in 2012 now costs $550,000, according to Zillow. “The state is stratified by a statewide gentrification that is holding back economic grow and leaving the California lifestyle available to an increasingly select few who can afford it,” said Cunningham.

Even 15% of public sector workers from California, some 561,000 pensioners in the California Public Employees Retirement System, live in Arizona, Nevada, Oregon or Washington.

Just because Californians and other high-taxed residents are moving inland does NOT mean these inland cities are ready for this migration influx. In Boise alone, inventory of available single-family homes has dropped every quarter since 2014. Median sales prices have gone from $209,990 to $324,950, a 54.7% jump, between 2012-2017. And builders are focusing on “higher end” homes and amenities, not entry-level projects that would meet profit margins and consumer preferences.

Curbed’s Patrick Sisson recently wrote, “The national challenge of finding affordable housing is having a trickle-down effect everywhere. And if Boise is any indication, few cities are adequately preparing for shifting populations and new migration across the country.”

Time to Up Your Ante on Your Listings